A tribute to the valuable if underrated valve trombonist and composer

Tizol grew up in Puerto Rico where he learned the valve trombone, coming to Washington D.C. in 1920 to work with the Marie Lucas Orchestra.

He played with many groups in the 1920s including Bobby Lee’s Cotton Pickers and the White Brothers Band before joining Duke Ellington in September 1929.

A fixture with Ellington for 15 years, Tizol was a valuable section player who could play saxophone parts on his horn when needed.

Never utilized much as a soloist, Tizol was a skilled songwriter who wrote such standards as “Caravan” and “Perdido” along with atmospheric Latin-tinged pieces for which he often played the melody with Ellington.

Tizol worked with Harry James during 1944-51, came back to Duke during 1951-53, had a second long stint with James (1953-60), and largely finished his career during a third period with Ellington that just lasted a few months during 1960-61; his last recording was a 1964 session with Louie Bellson.

Here is Juan Tizol playing “Caravan” with Ellington in 1952. 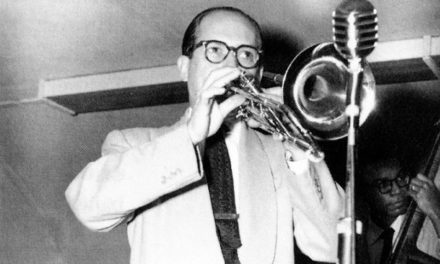 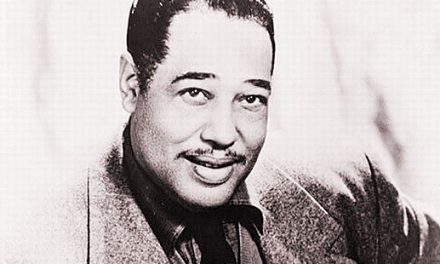 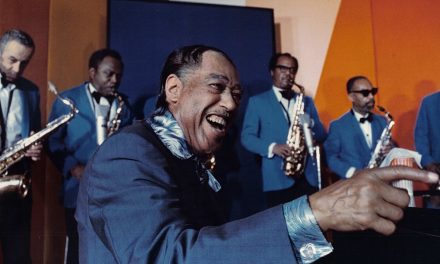