A tribute to the innovative bop trombonist

He played piano from the age of nine, switching to trombone when he was 14.

Johnson began his career with the territory bands of Clarence Love and Snookum Russell during 1941-42.

He developed fast during his period with Benny Carter’s orchestra (1942-45), taking his first recorded solo on ‘Love For Sale,” appearing at the first Jazz At The Philharmonic concert in 1944, and developing a way to play the new bebop music on his trombone, virtually saving his instrument from being completely overshadowed by trumpeters and saxophonists and becoming a minor instrument in modern jazz like the clarinet.

Johnson gained attention during his period with Count Basie (1945-46), recorded with Charlie Parker in 1947, worked with Illinois Jacquet (1947-49) and the Dizzy Gillespie Big Band (1949), and recorded with Miles Davis’ Birth of the Cool Nonet.

Johnson was not only the top trombonist of the classic bebop era but the major influence on virtually all trombonists to follow.

He led a series of impressive dates during 1946-49, was out of music for part of 1951-53 (working as a blueprint inspector), and then during 1954-56 co-led a very popular two-trombone quintet with Kai Winding called J.J. and Kai.

Johnson, whose “Lament” became a standard, developed into an adventurous writer whose Third Stream compositions helped bridge the gap between jazz and classical music in the 1950s and ‘60s.

He led a series of small groups that at separate times matched his horn with that of tenor-saxophonist Bobby Jasper, cornetist Nat Adderley and trumpeter Freddie Hubbard before working fulltime as a composer and arranger for films and television during 1969-76, rarely picking up his horn during that period.

In 1977 J.J. Johnson returned to the jazz scene and he remained quite active as the leading trombonist for the next couple of decades until ill health resulted in his death at age 76. 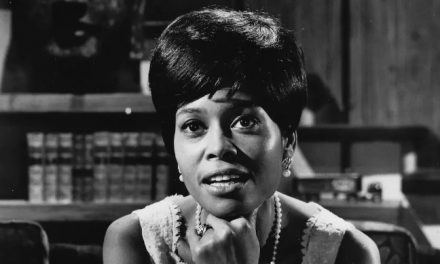 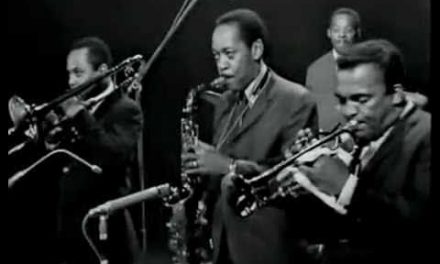