The two trumpeters play at a blazing tempo

Jon Faddis has always been a phenomenal trumpeter, able to play Dizzy Gillespie licks an octave higher than Gillespie did, and having the ability to effortlessly pop out notes in the stratosphere without looking like he is straining.

Utilizing the show’s rhythm section, he plays a very uptempo version of “Cotton Tail,” at first playing muted and then open, sounding flawless and exciting throughout.

After the piece ends, Griffin insists that his band’s trumpeter and comic foil Jack Sheldon play at the same tempo.

Sheldon sounds fine during his brief solo and trading off with Faddis before pretending that the tempo hurt him and he cedes the battle to the younger trumpeter. 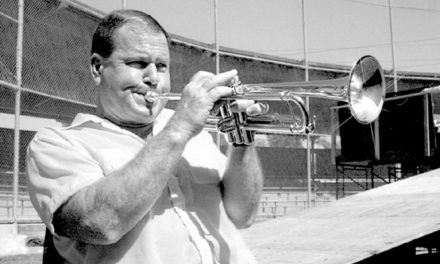 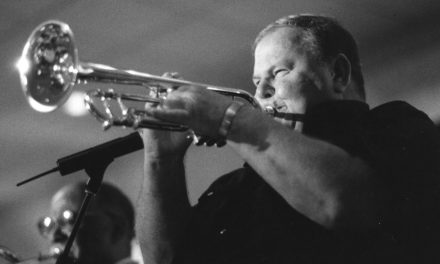 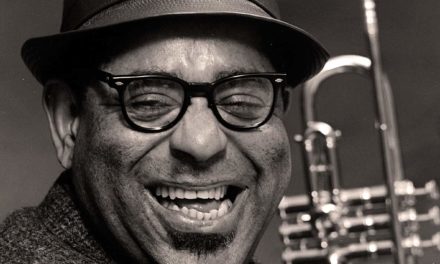