A tribute to the Brazilian bossa-nova singer-guitarist

Singer and guitarist Joao Gilberto passed away on July 6, 2019 at the age of 88.

Considered “the father of bossa nova,” the soft-toned vocalist who sang in Portuguese while playing his very complementary guitar, was a major force in making the music and Antonio Carlos Jobim’s songs so popular in the early 1960s.

Gilberto soon formed his first band and by the time he was 18 was singing regularly on the radio.

He made his first recordings in 1952 and by 1958 had became the most significant interpreter of the songs of Antonio Carlos Jobim, recording such numbers as “Chega de Saudade” (“No More Blues”), “Desafinado,” and “Bim Bom” years before the famous American versions and developing a rhythmic guitar style that perfectly fit both Jobim’s melodies and his own soothing voice.

In 1963 he made the famous album Getz/Gilberto with Stan Getz and his wife Astrud Gilberto which included the original hit version of “The Girl From Ipanema” with Joao singing in Portuguese and Astrud in English.

Gilberto became a household name around the world, giving solo concerts, having a recorded reunion with Getz in the early 1980s, and staying active until declining health resulted in him largely retiring in the early 21st century.

Here is Joao Gilberto singing one of the many Jobim tunes that he popularized, “Desafinado.” 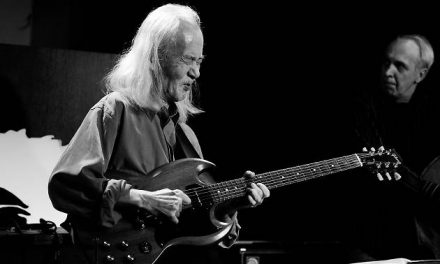 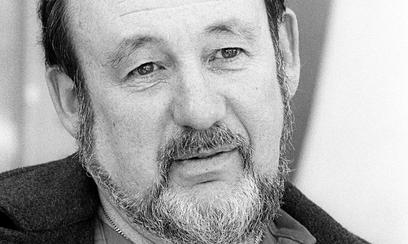