Tenor and soprano-saxophonist Wayne Shorter and pianist Herbie Hancock first recorded together in 1961 on a Donald Byrd album.

But it was in 1964, when Shorter joined the Miles Davis Quintet (where Hancock had been a member for a year), that their friendship really began; they have been close friends and occasional associates ever since.

In 1998 they toured as a duo, using their compositions as the basis for fairly free group improvisations.

After the conclusion of their program (which includes a passionate Shorter cadenza on soprano), they perform their encore: an improvised and adventurous version of Shorter’s best-known song “Footprints.”

The soprano-piano duet (during which Shorter quotes “Brahms’ Lullaby”) will keep one guessing and fascinated by their interplay before the fadeout. 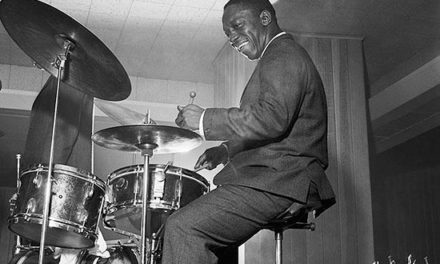 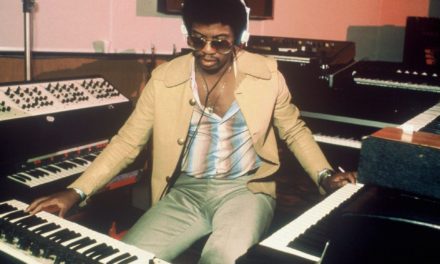