Electric bassist Marcus Miller has worked with everyone from Miles Davis to Michael Jackson, Frank Sinatra to Aretha Franklin and Luther Vandross among countless others, in addition to leading his own groups for decades.

While he usually plays funky electric bass, Miller keeps his music open to jazz improvising and adds creativity to any musical situation in which he appears. 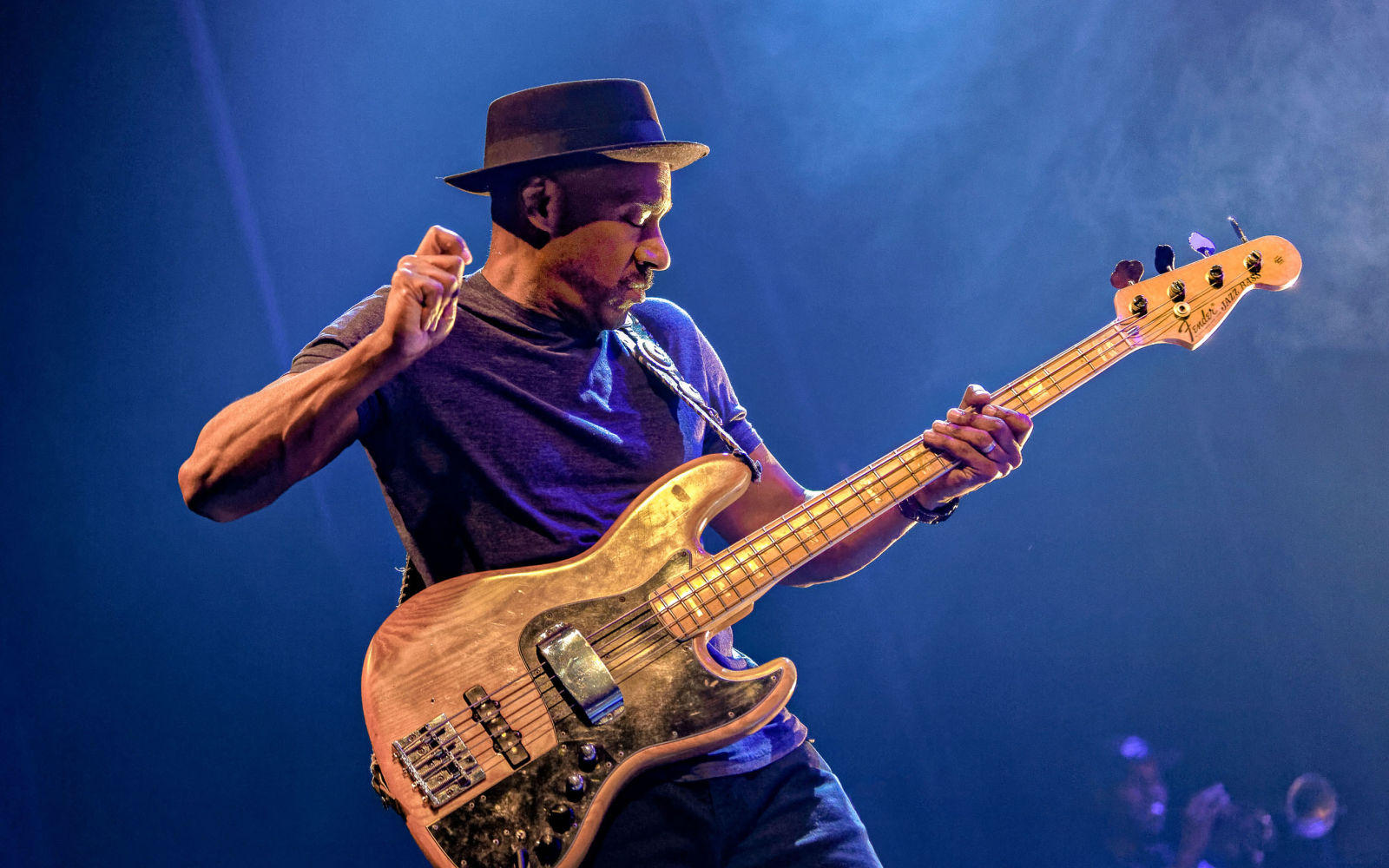 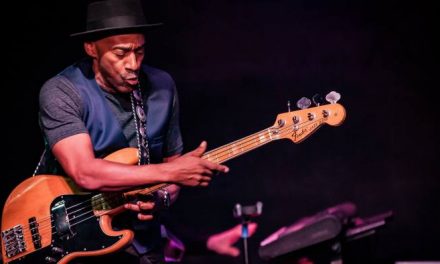