Saxophonist Walter Dewey Redman was born on May 17, 1931 in Fort Worth, Texas.

Redman played in Ornette Coleman’s groups and with Keith Jarrett and then formed his own band “Old and New Dreams” with fellow Ornette alumni Don Cherry, Charlie Haden, and Ed Blackwell.

The product of a prominent musical family he was the nephew of big band arranger Don Redman.

Redman transitioned to alto and eventually tenor saxophone and in 1957 graduated from the University of North Texas with a master’s degree in education.

Redman moved to San Francisco in late 1959 embarking on an early collaboration with Donald Rafael Garrett and memorably with Ornette Coleman from 1968 to 1972.

In 1971 he became a member of Keith Jarrett’s “American Quartet” ending in 1976 with the formation of Redman’s “Old and New Dreams” Quartet featuring Don Cherry, Charlie Haden, and Ed Blackwell.

Dewey would continue to release LPs with the group for over a decade ending in 1987.

Though first known as a free jazz proponent, Dewey Redman was equally at home performing in a varity of styles working as a soloist outside of his own endeavors with artists including guitarist Pat Metheny, and drummer Paul Motian. 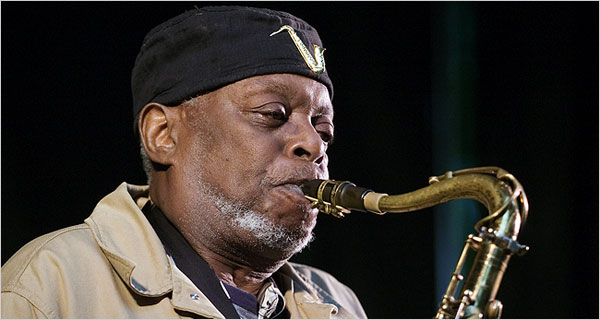 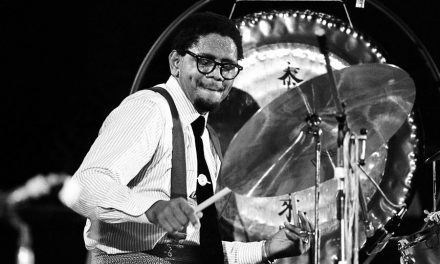