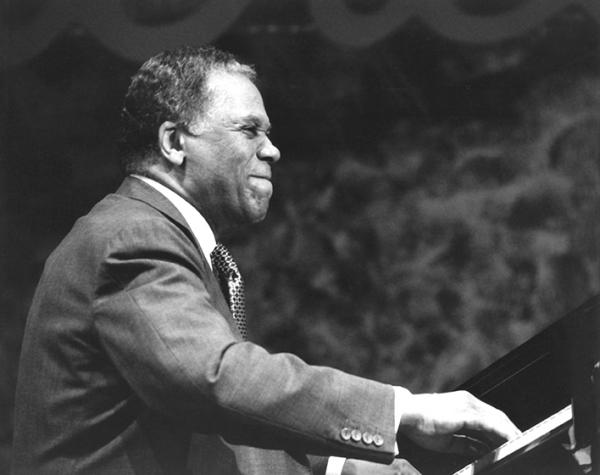 Pianist, composer, and arranger John Aaron Lewis was born on May 3, 1920 in La Grange, Illinois.

Classically trained, he was first exposed to jazz by an aunt.

In the Army, Lewis met and played with drummer Kenny Clarke who encouraged him to move to New York when he got out of the service.

In 1948 following a tour of Europe he left Gillespie to work with Gil Evans and Gerry Mulligan while recording Miles Davis’ second album “Birth of the Cool.”

Pursue a solo career as an accompanist Lewis would perform with artists including Charlie Parker, Ella Fitzgerald, and Lester Young.

During the early 1950s he joined the “Milt Jackson Quartet” comprised of members the Gillespie band, renamed the “Modern Jazz Quartet” in 1952.

The “Modern Jazz Quartet” perform at the 1982 “Capital Radio Jazz Festival” in London.

“Django” was composed by John Lewis. 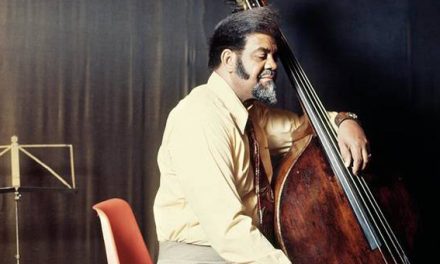 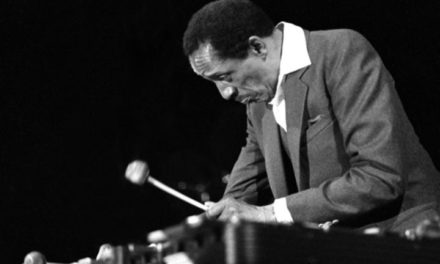 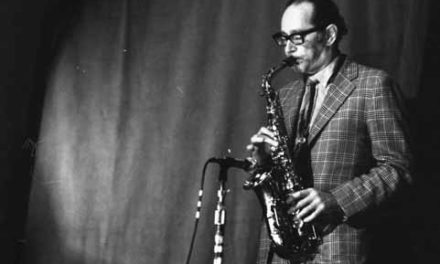