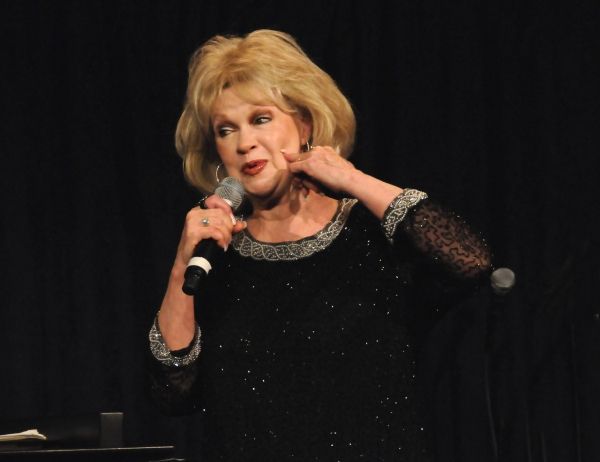 Sue Raney always had a very attractive voice, from the time that she was signed by Capitol Records in 1957 when she was 17.

While jazz was part of her repertoire, she also performed middle-of-the-road pop music, did a lot of studio work, and sometimes worked with Henry Mancini, other top arrangers, and with various big bands in the Los Angeles area.

“Dreamsville” was composed by Henry Mancini for the television detective series Peter Gunn in the early 1960s.

Sue Raney displays both the beauty of the song and her voice while accompanied by the Henry Mancini Orchestra.