Arthur Blythe is featured at the “Montreux Jazz Festival” on July 18, 1981.

Captured live with his “Electric Band” following the release of his “In The Tradition” quartet’s 1979 debut album this performance features cellist Abdul Wadud, and young guitar newcomer guitarist Kelvyn Bell, in conjunction with the expressive tuba of Bob Stewart. 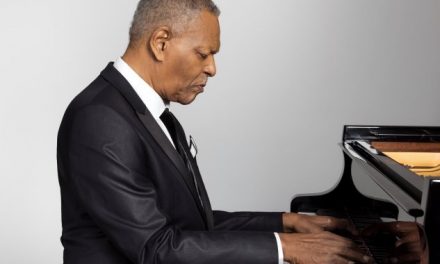