Exit Music (For A Film)

Throughout his career, the inventive pianist Brad Mehldau has frequently performed material from unlikely sources, including current pop and rock groups.

On this clip from the SF Jazz Festival (circa 2005-2006), Mehldau and his trio perform Radiohead’s “Exit Music (For A Film),” but in their own way.

Their interpretation starts respectfully with Mehldau emphasizing the melody in an almost classical treatment.

As the version progresses, Mehldau gradually takes the music outside, building in intensity and creating a dramatic improvisation.

It eventually fades out, but this excerpt contains the essence of Brad Mehldau’s music. 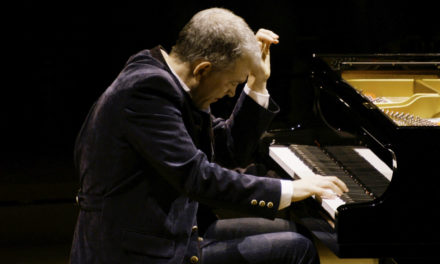 50 Ways to Leave Your Lover 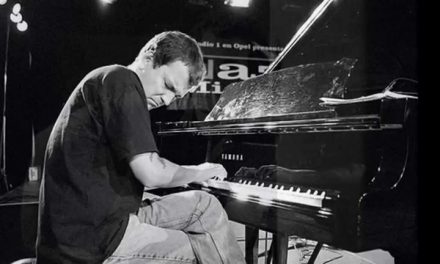 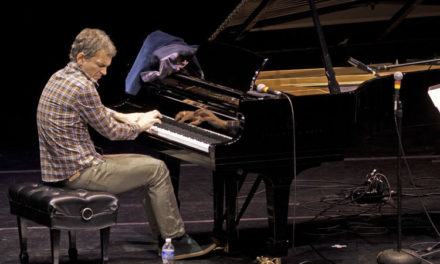 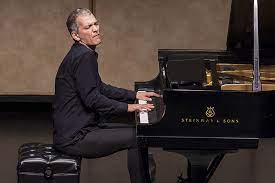