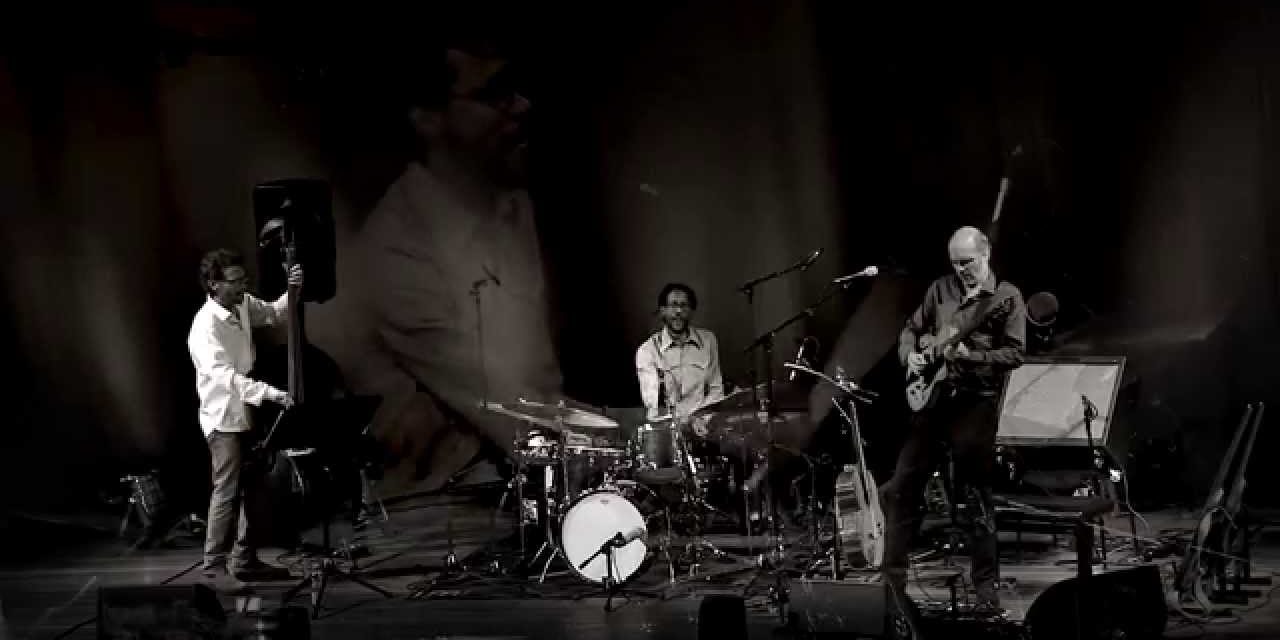 An all-star performance with Brad Mehldau and Ambrose Akinmusire

Guitarist Wolfgang Muthspiel, who is based in Vienna, was classically trained on the violin before switching to guitar when he was 15.

He studied with Mick Goodrick at the New England Conservatory, attended Berklee, and toured with the Gary Burton Quintet for two years.

His 2016 recording Rising Grace on the ECM label is one of the guitarist’s best known albums.

The trumpet solo, with its effortless interval jumps, is particularly impressive.