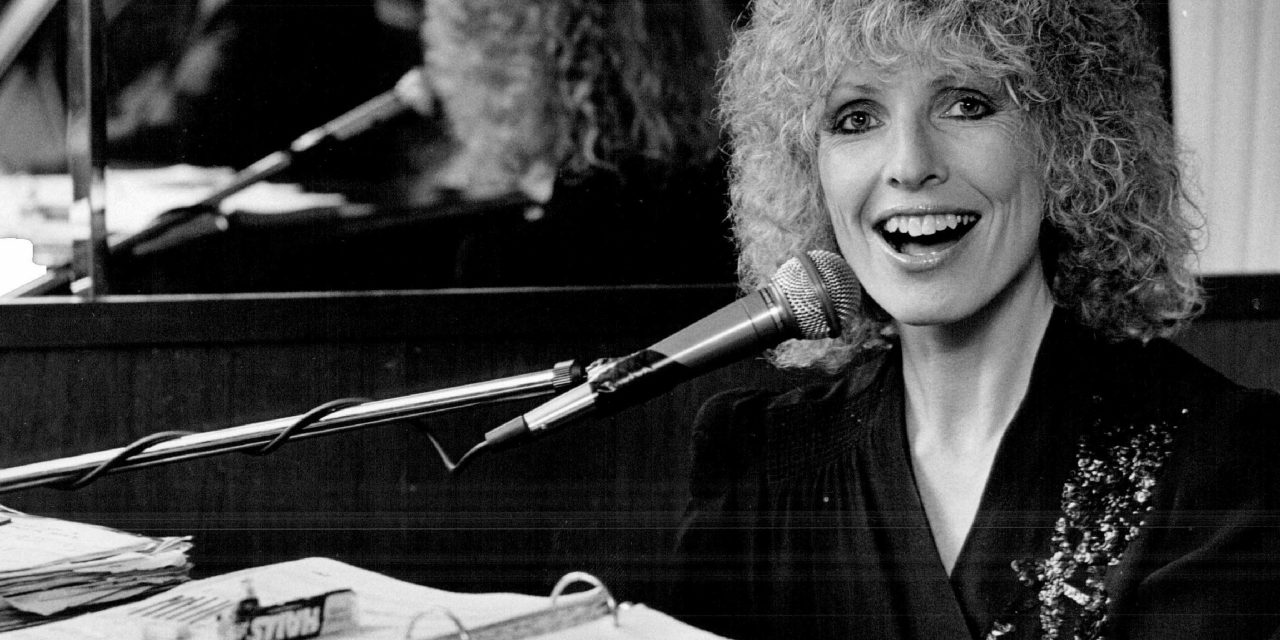 A tribute to the pianist-singer

She was born on Aug. 29, 1937 in Des Moines, Iowa, began playing piano when she was eight, and discovered jazz five years later.

While she studied classical piano at Drake University, Rucker did not become a full-time musician until 1979 when she was already in her forties.

A warm and quietly sensuous singer in addition to being a bop-based pianist, Elyn Rucker was based in Denver and sometimes worked with tenor-saxophonist Spike Robinson, but was most often heard leading her own trio.

She toured Europe a few times and recorded several excellent albums as a leader for the Capri label (including a 1987 set with bassist John Clayton and drummer Jeff Hamilton) [;id a few albums with singers Joni Janak and Barbara Paris.

Ellyn Rucker was active until her last few years, equally skilled as a singer and a pianist and long considered a Denver jazz legend.

Film clips of Ellyn Rucker are unfortunately rare, but here she is singing and playing piano on “As Long As I Live” from an album by tenor-saxophonist Spike Robinson.