The only known meeting between Peterson and Gordon

On Oct. 30, 1969 for the British television show Jazz At Studio One, Oscar Peterson and his trio with bassist Sam Jones and drummer Bobby Durham were featured along with a rather special guest.

Peterson begins the program by creating an unaccompanied solo on “I Concentrate On You.”

Jones and Durham, who formed a fine trio with Peterson after his long time sidemen Ray Brown and Ed Thigpen had departed, are prominent during trio renditions of “Down Here On The Ground” and an uptempo “Let’s Fall In Love.”

The immortal tenor-saxophonist Dexter Gordon and Oscar Peterson never recorded together, but this timeless clip has them joining forces.

“Polka Dots and Moonbeams” was a satisfying ballad feature for Gordon; it precedes the fireworks generated by Peterson and Dexter on a cooking rendition of “You Stepped Out Of A Dream.” 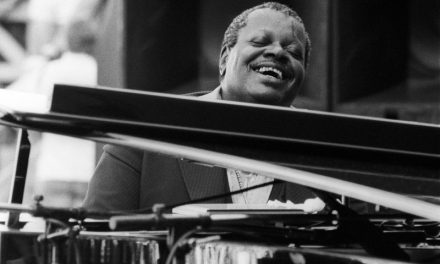 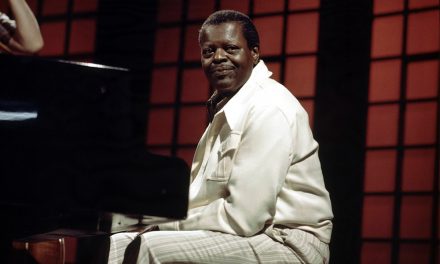 Music In The Key Of Oscar 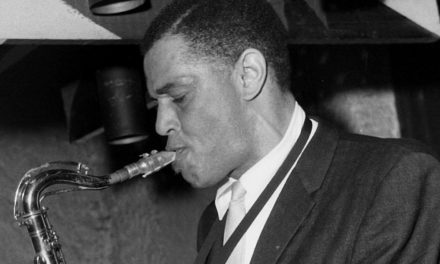