Trumpeter Dave Douglas and tenor-saxophonist Joe Lovano have both had very productive and creative careers, going their own way musically while not being shy to pay tribute to the jazz tradition in their own way.

During 2017-18, Lovano and Douglas often collaborated including performing Wayne Shorter songs and appearing at the Monterey Jazz Festival.

From a Paris concert on May 7, 2018, Lovano and Douglas are joined by pianist Lawrence Fields, bassist Linda May Han Oh, and drummer Joey Baron for a relaxed version of Wayne Shorter’s song from the 1960s “Fee Fi Fo Fum.” 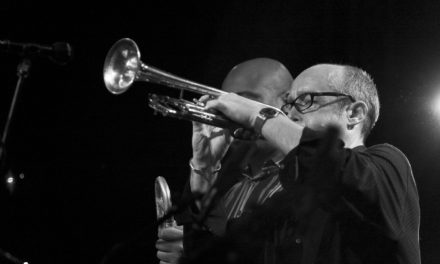 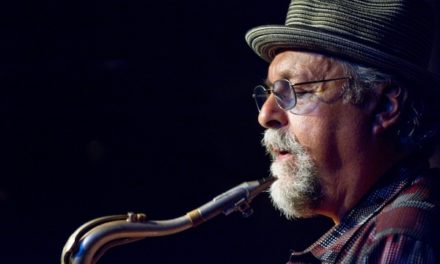 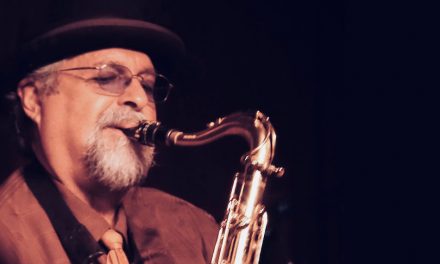 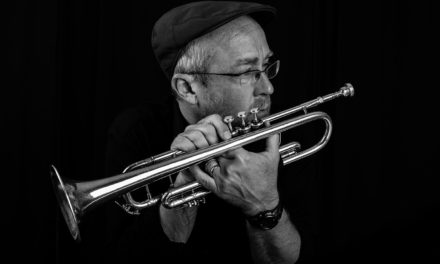