Frank Sinatra performing “Fly Me To The Moon” at the Kiel Opera House in St. Louis on Father’s Day 1965.

Francis Albert Sinatra was born on December 12, 1915 in Hoboken, NJ. His father worked as a fireman and Frank’s mother was heavily involved in local politics as well as ran an illegal abortion clinic out of her home. Frank lasted 47 days in high school before being expelled for his conduct. During the depression on the 1930s Sinatra worked delivering newspapers and as a riveter at a shipyard. Frank heard Bing Crosby on the radio and knew he wanted to sing and joined a local singing group in 1935. They appeared on Major Bowe’s Amateur Hour and won first prize. This eventually led to an opportunity with the Harry James Orchestra and after a short time Frank joined the Tommy Dorsey Orchestra in 1940. Sinatra’s presence helped bring this big band music to teenagers of the time as Frank recorded over forty songs in his first year with the band. The contract Dorsey signed Frank to entitled Tommy to half of Sinatra’s lifetime earnings which created some tension between the two. After a few years with Dorsey, Frank was able to get out of his contract with Dorsey which led to the beginning of rumors of mob ties.

It was also in the ‘40s that Frank began his acting career in the movie ‘Ship Ahoy’. In the 1950s his film career really took off and he won a Best Supporting Actor Academy Award in 1953 for the film ‘From Here to Eternity’. Frank made several more films after this and was nominated for a Best Actor Academy Award for his performance in ‘The Man With the Golden Arm’ in 1955. Sinatra was also making music during this time and working with some of the best arrangers of the time including Nelson Riddle, Gordon Jenkins and Billy May. By the 1960s Frank stardom had reached the point that he was able to start his own record company called Reprise Records and got the nickname Chairman of the Board as a result. During the ‘50s and ‘60s Frank would spend a lot of time in Las Vegas area and in 1960 made the movie ‘Oceans 11’ which was the introduction of the Rat Pack on screen. The Rat Pack consisted of Dean Martin, Sammy Davis Jr, Peter Lawford, Joey Bishop, Shirley Maclaine and sometimes others. In order to allow the Rat Pack at casinos in Vegas, many had no choice but to end segregation.

Frank continued on with his film and music career throughout his life as well as his heavy involvement in politics and many presidential races. In his life Sinatra won three Academy Awards, four Golden Apple Awards, four Golden Globes, three Laurel Awards and one Peabody Award. He won Downbeat Magazine’s Male Singer of the Year sixteen times and Playboy Magazine’s Male Vocalist of the Year seven times. In addition, add eleven Grammy Awards and over thirty nominations as well as the Grammy Hall of Fame Award. Every year the Empire State Building lights up blue on Frank’s birthday in his honor and he has been given three stars on Hollywood’s Walk of Fame. And I could go on……

“Alcohol may be man’s worst enemy, but the bible says love your enemy.”

“Fear is the enemy of logic. There is no more debilitating, crushing, self-defeating, sickening thing in the world–to an individual or to a nation.”

“Throughout my career, if I have done anything, I have paid attention to every note and every word I sing – if I respect the song. If I cannot project this to a listener, I fail.” 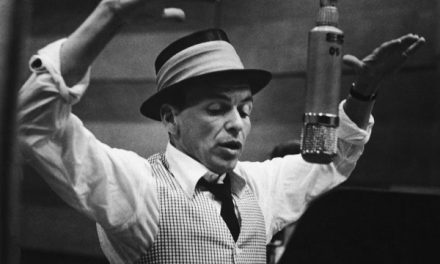 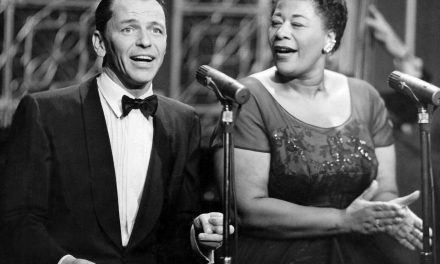 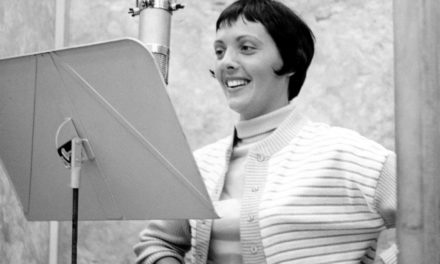