Lionel Hampton and his orchestra appear on “The Big Record” in 1957 hosted by Patti Page.

He moved quite a bit before the family finally settled in Chicago.

Already a professional drummer in his teens, he moved to California around the age of 20.

It was there that Louis Armstrong gave him his first chance to record on a then relatively new instrument: the vibraphone.

As a teen in Chicago he got a job as a newspaper boy in order to attain membership in the “Chicago Defenders Newsboy’s Band”, taking xylophone lessons from the legendary Jimmy Bertrand.

Lionel went on to study music at the University of Southern California.

After appearing in the movie “Pennies From Heaven” starring Louis Armstrong and Bing Crosby in 1936 Benny Goodman offed him an opportunity to join Gene Krupa and Teddy Wilson in his trio forming a quartet that was both among the first integrated bands.

Traveling to New York with Goodman the in 1937 he began making records as a leader, culminating in the creation of the “Lionel Hampton Big Band.”

Hampton’s band toured Europe beginning in the 1950s and he has been featured on the recordings of many jazz artists including Stan Getz, Art Tatum, Buddy DeFranco, and Oscar Peterson.

He was composer of more than two-hundred pieces of music and is remembered honorably for his time spent traveling as an American Goodwill Ambassador under the Eisenhower administration.

Lionel Hampton has been the recipient of many awards over the course of his career and has his own star on the Hollywood Walk of Fame.

“[Jazz] went from the classics to ragtime to Dixieland to swing to bebop to cool jazz, . . . But it’s always jazz. You can put a new dress on her, a new hat, but no matter what kind of clothes you put on her, she’s the same old broad.” –Lionel Hampton 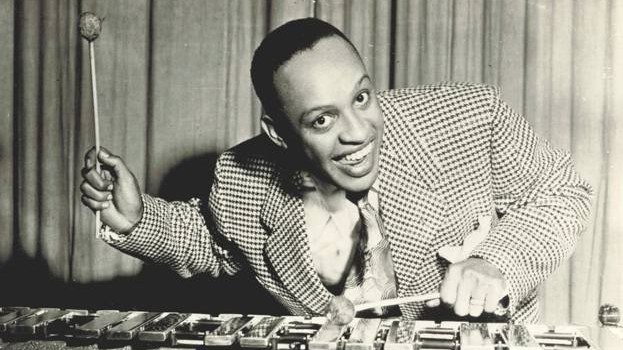 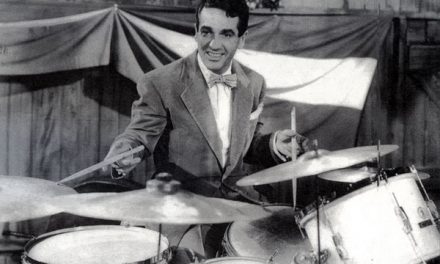