A tribute to the incredible drummer

Born to a family of vaudevillians, Rich began playing drums when he was 18 months old, and at three he was appearing with his family on stage.

Known as “Baby Traps, the Drum Wonder,’ he was one of the highest paid acts in vaudeville.

Rich, who never took a drum lesson, was leading his own band at 11 but his jazz career really began in 1937 when he joined Joe Marsala’s group on 52nd Street.

A remarkable virtuoso who could play with more power, speed and technique (while always swinging) than any other drummer, Rich drove the big bands of Bunny Berigan (1938), Artie Shaw (1939 when Shaw’s band was considered the #1 swing orchestra) and Tommy Dorsey (1939-46).

Rich, who led a short-term bebop orchestra, was in great demand for big bands (working on many occasions with Harry James, Les Brown and Count Basie), all-star sessions for the Verve label, Jazz At The Philharmonic concerts (easily vanquishing Gene Krupa in drum battles) and television appearances.

Quite a personality who became famous for his temper, sarcastic wit, smart aleck expressions, and incredible drum solos, Rich formed his own successful big band in 1966 and was a national celebrity, appearing many times on Johnny Carson’s Tonight Show. 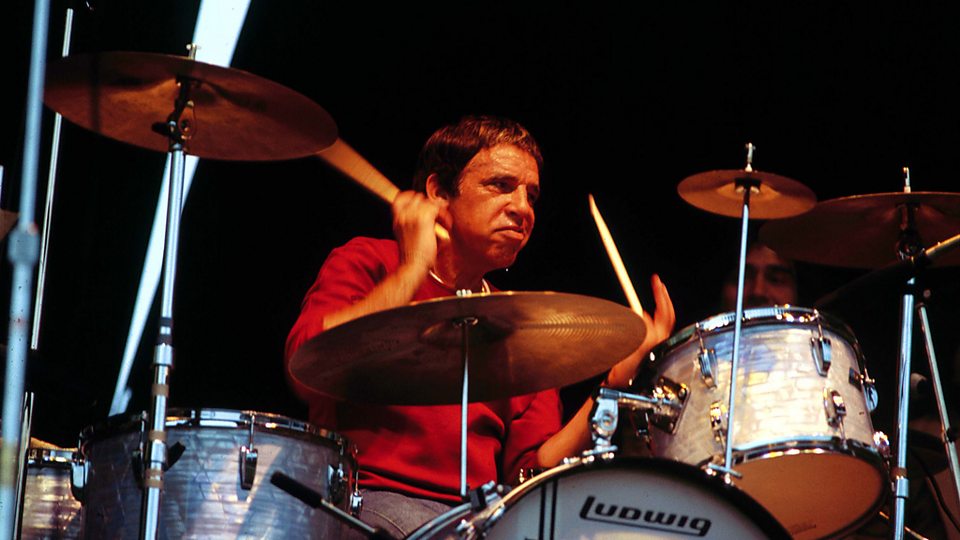 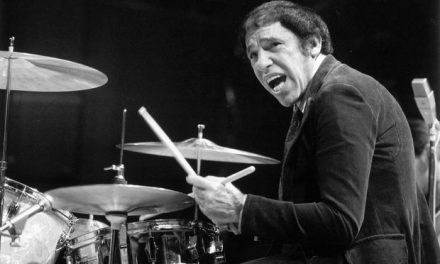