A birthday tribute to the famous performer

He started to play piano when he was three but began to lose his sight when he was four or five from glaucoma and was completely blind by the time he was seven.

Charles attended the Florida School for the Deaf and the Blind during 1937-45, studied classical music (using Braille), and became very interested in jazz, blues and country music.

He left school when he was 15 and freelanced in a variety of bands, struggling even after he began making records in 1949; at the time his playing and singing sounded a lot like Nat King Cole and Charles Brown.

1949’s “Confession Blues” was his first hit but it was not until he signed with the Atlantic label in 1952 and began to sound like himself that Ray Charles really began to rise to top of his profession.

1954’s “I’ve Got A Woman” was a major breakthrough and it was followed by a string of very popular records including “What’d I Say.”

As the leader of his own ensemble (which grew to become a big band), Ray Charles became a national (and later international) sensation, singing and playing music with the passion and intensity of gospel music but on secular material, helping to form soul music.

He was always capable of playing jazz and sprinkled his band’s performances with occasional instrumentals and jazz standards.

After signing with ABC-Paramount Records in late 1959, his repertoire widened even more, including country music, pop songs, tunes that were used in movies, his giant hit “Georgia On My Mind,” and his classic rendition of “America The Beautiful.”

Ray Charles remained an American institution up until the time of his death in 2004 at the age of 73.

Ray Charles is featured with his big band playing “In The Evening.” 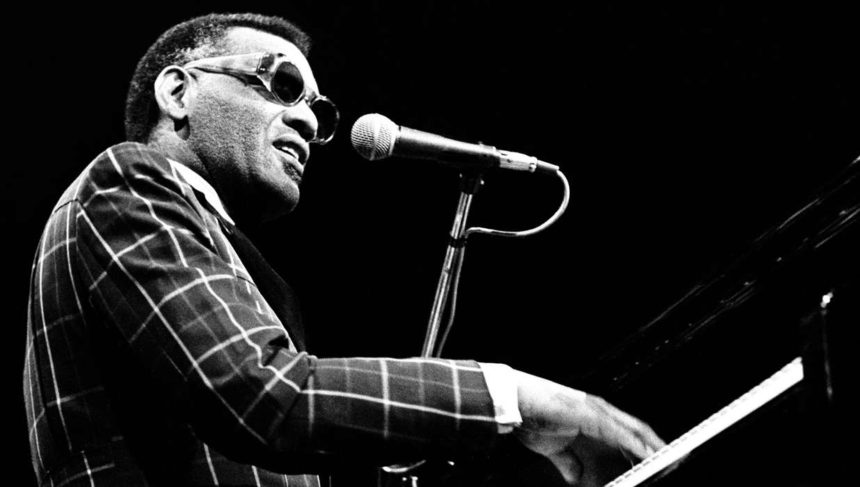 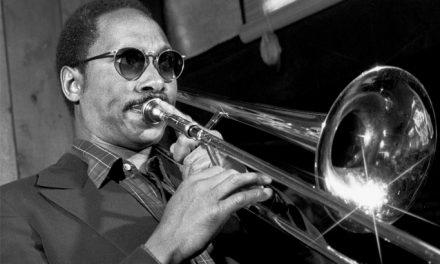