It was thanks to Jerome that my ears opened to HEAR the drums for the first time.

This was one of the greatest gifts anyone ever gave me.

He grew up literally above Theresa’s, the legendary Chicago blues club. He got his educational foundation from Captain Walter Dyett who also taught Sun Ra, Nat King Cole, Clifford Jordan, Von Freeman, Richard Davis and countless other musicians who made their mark on jazz.

He was part of one of the most striking units of the free jazz movement, The Revolutionary Ensemble.

Ken McCarthy conducted and filmed this interview in 1989 in Jerome’s loft in Tribeca, a now-fancy neighborhood, in its final years as a refuge for artists. 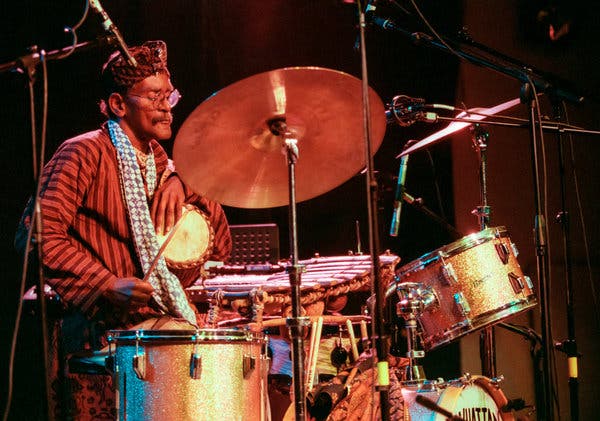