A tribute to the superb jazz pianist

The pianist began his career playing with his father’s r&b band which was on B.B. King’s first records in 1949; he also recorded with Big Walter.

In 1956 when he moved to New York and made his first album as a leader, Newborn was considered a sensation, a brilliant pianist on the technical level of Oscar Peterson but with his own sound.

Newborn’s recordings for Atlantic and RCA during 1956-58 made his reputation and were followed by a 1958 European tour with an all-star group.

The pianist recorded for other labels, moved to Los Angeles in 1961, and made some fine albums for Contemporary during 1961-64 but mental and physical problems (including hurting his hand) led to him having a much lower profile for a decade with two albums in 1969 being his only recordings during 1965-73.

Newborn made a temporary comeback during 1974-79 and then slipped away with just two final records (for Japanese labels) from 1986-87 documenting his final decade.

Here is the great Phineas Newborn performing “Lush Life” with his trio in 1962 during an episode of Jazz Scene USA. 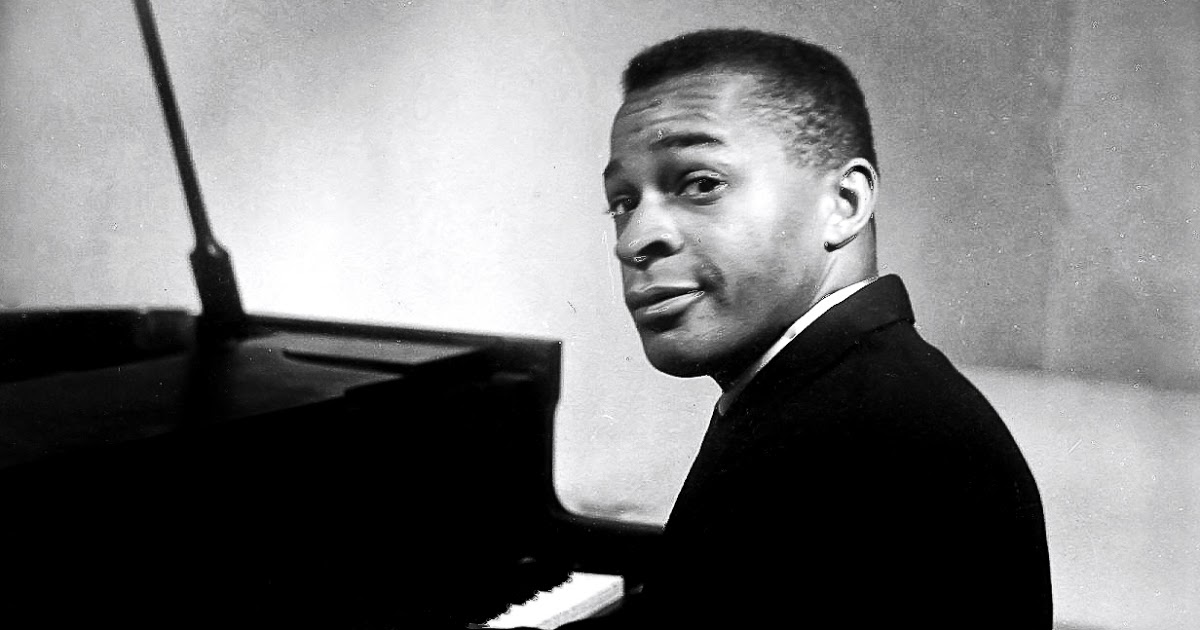 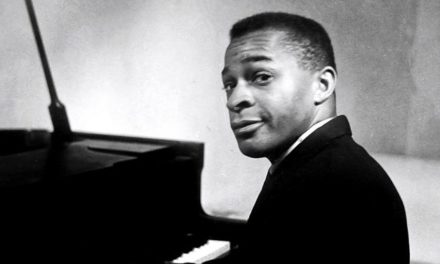 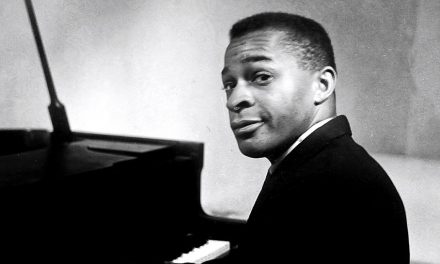