The Dave Brubeck Quartet perform a set on a 1964 episode of the BBC’s Jazz 625 television program.

Earlier that year the group released Jazz Impressions of Japan, a studio album based on their tour of the country in the 1963. 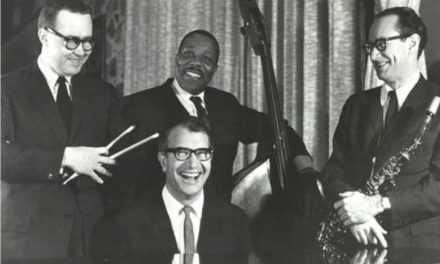 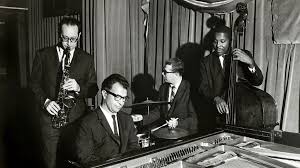 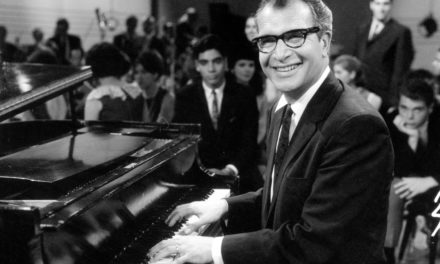 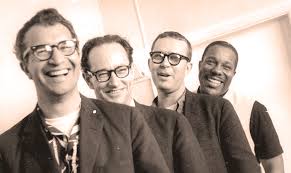