The Nicholas Brothers and Cab Calloway

Arguably the greatest dance routine ever
captured on film

They were in many films, including the two Glenn Miller movies Sun Valley Serenade and Orchestra Wives, invariably stealing the show during their featured number.

1943’s Stormy Weather was the highpoint of their film career and has one of the great dance features ever documented.

The first half of “Jumpin’ Jive,” which features the always-colorful Cab Calloway and his orchestra (with drummer Cozy Cole), is an enjoyable treat by itself.

The Nicholas Brothers then perform some rather unbelievable dancing, with leaps and landings that simply cannot be topped. 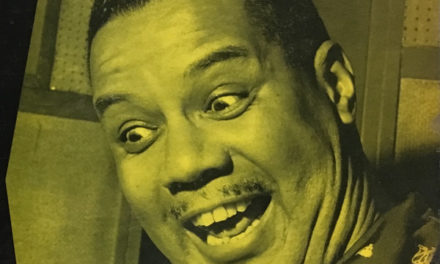 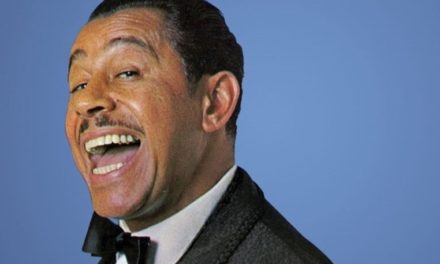 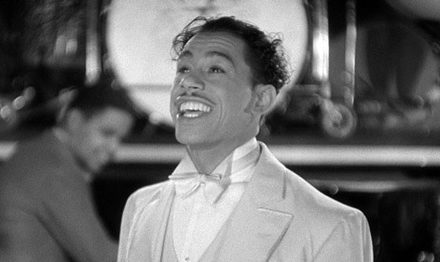 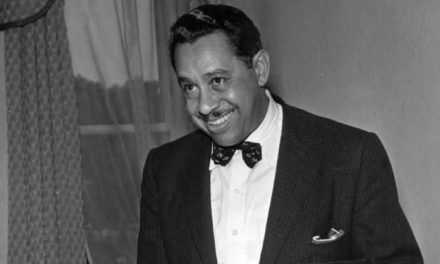