History was made every night

For those who missed it, Birdland, the shrine of bebop, and the Palladium Ballroom, the shrine of Latin jazz, were just a block away from each other.

The Palladium Ballroom opened in 1948 on the corner of 53rd Street and Broadway in New York City and closed May 1, 1966.

Musicians and audience members went back and forth between the two nightspots.

Jazzman Slim Gaillard and Tito Puente reminisce about the heyday – and then get down to a jam. 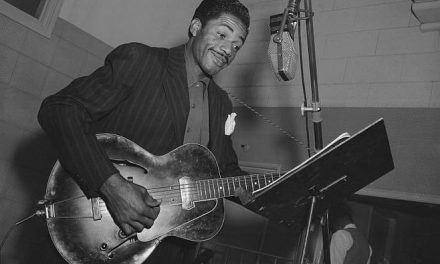 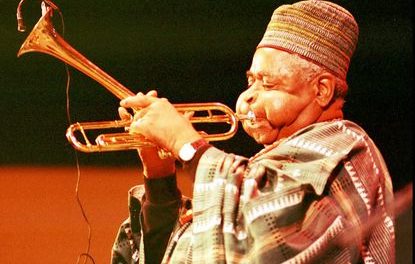 “My Dinner with Dizzy”