Ferguson and his band stretch out on a Chick Corea song

In 1979, the remarkable high-note trumpeter Maynard Ferguson was at the height of his popularity and the envy of every high school and college trumpeter.

At a Live At The Top show filmed at Rochester’s Plaza Hotel, Ferguson and his 14-piece group (which includes six trumpets) performs a 16-minute version of Chick Corea’s “Fiesta.”

Rick Petrone starts off with a dazzling and virtuosic string bass solo, keyboardist Allan Zavod is well featured, and there are many stirring ensembles.

The leader’s dramatic playing (which at one point is unaccompanied) lets one know that few could hit high notes with the power, emotion and joy of Maynard Ferguson 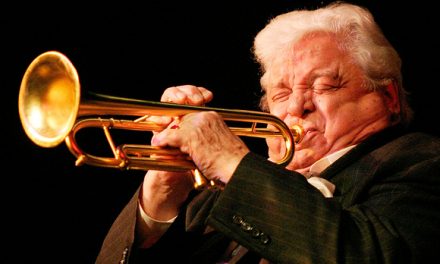 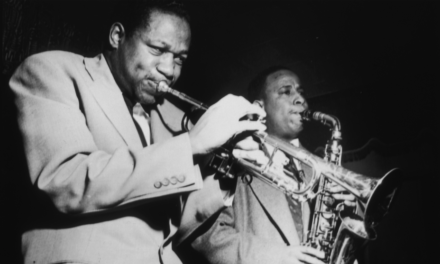 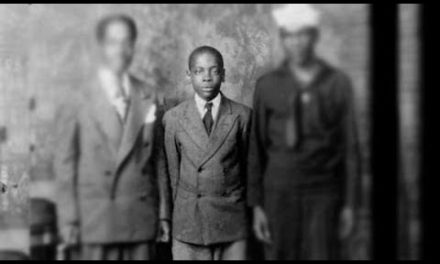