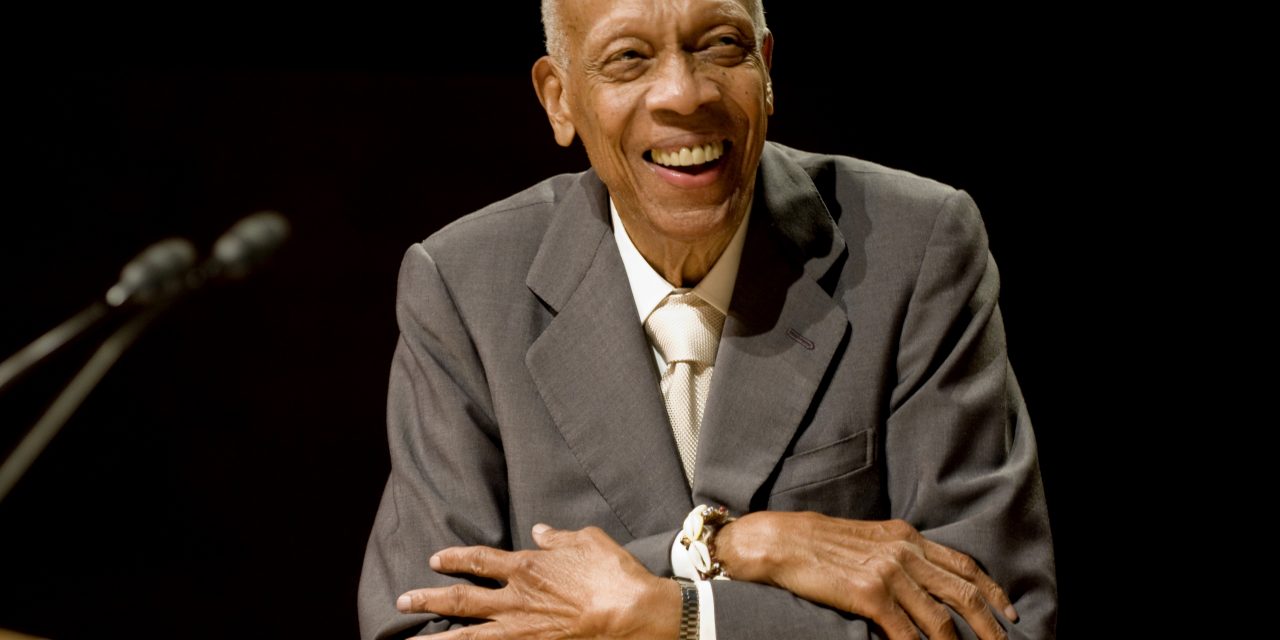 Although in the world of Latin jazz “Lágrimas Negras” has been extensively covered, a pianist of Valdés’s caliber was able to breathe new life into it. Valdés in his own right, celebrated for bringing Afro-Cuban influence into the mainstream of jazz, won seven Grammys. 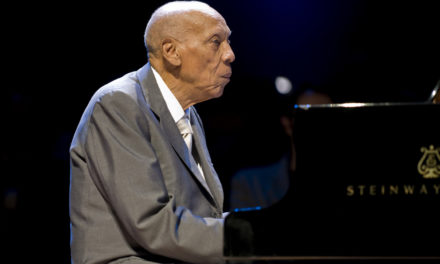 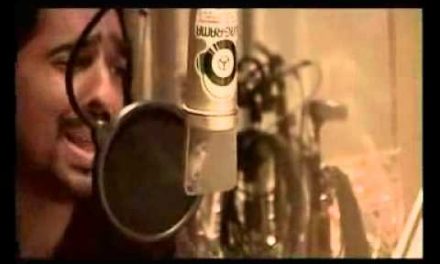