A tribute to the veteran alto-saxophonist

Alto-saxophonist Cornelius “Sonny” Fortune passed away on October 25, 2018 at the age of 79.

He was born in Philadelphia on May 19, 1939, not taking up the alto-sax until his late teens.

Fortune studied at the Granoff School of Music and freelanced for years in r&b bands.

Fortune, who always had his own sound and post bop style on alto, began leading his own record dates in 1974 and proved to be an equally brilliant tenor-saxophonist during his later stints with Elvin Jones and in duets with drummer Rashied Ali.

Fortune primarily led his own bands in later years although he was sometimes featured with all-star groups including 4 Generations Of Miles.

Here is Sonny Fortune performing an uptempo original with his quartet (with pianist Michael Cochrane, bassist Calvin Hill and drummer Steve Johns) on July 27, 2017; sorry that it cuts off near its end. 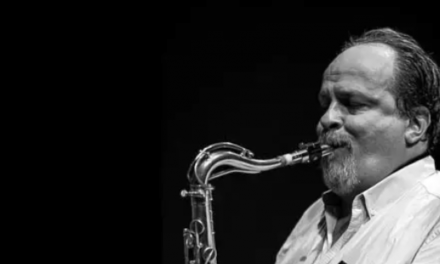 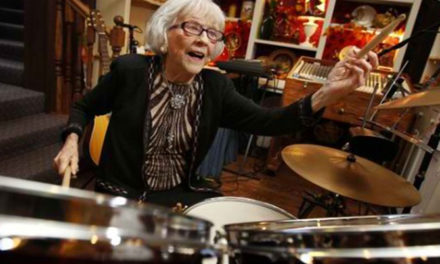