Symphony Sid appears at the beginning of this one as the MC.

All I can say watching this one is how lucky were were that the early days of television happened before rock and roll came and sucked all the air out of the room.

In 1958, jazz was still a popular music and television needing content was happy to open its stage to it.

Conveniently, all the cats were in New York City area which was where all the original television studios were along with most of the television production talent. (Note: This was filmed in Newark, NJ, not far from NYC.)

Amazingly, even at this early date well over 60% of American homes had a television so this performance was potentially seen by millions. 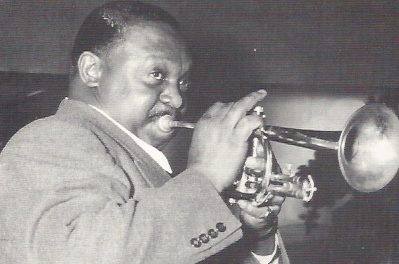 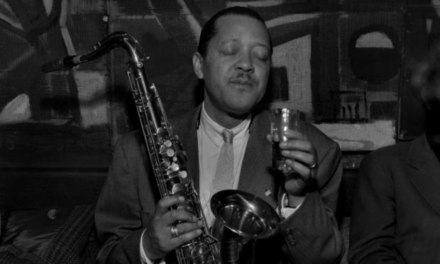 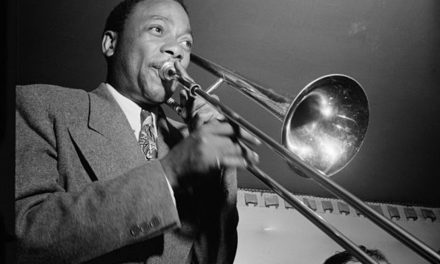