Louis Jordan and His Tymphany Band

Louis Jordan was one of the leading practitioners of jump blues, a swinging, up-tempo, dance-oriented hybrid of jazz, blues and boogie-woogie.

After time as a journeyman he got the nod to join Chick Webb’s orchestra at the Savoy Ballroom in Harlem where he became the band’s master of ceremonies thus launching his own influential career.

I Know What You’re Putting Down 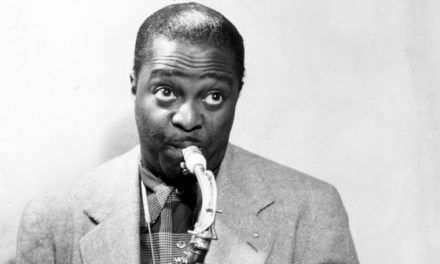