An all-star trio that never became a group

Tony Williams made such a huge impression during his period as a member of the Miles Davis Quintet (1964-69) that it was only a matter of time before he would be leading his own forward-looking groups.

The Tony Williams Lifetime, a trio with guitarist John McLaughlin and organist Larry Young, was one of the top fusion groups of 1970-71 and a rather explosive unit.

For this filmed appearance in 1972, Williams is heard with a different all-star trio, teaming up with bassist Stanley Clarke and violinist Jean-Luc Ponty.

This group would not be around long since Clarke was destined to join Chick Corea in Return To Forever while Ponty became a member of Frank Zappa’s band.

However one could imagine the “Life Time Experience” catching on; listen to how ferocious Ponty’s violin solo is and how Tony Williams not only reacts to everything going on but pushes the other masterful musicians. 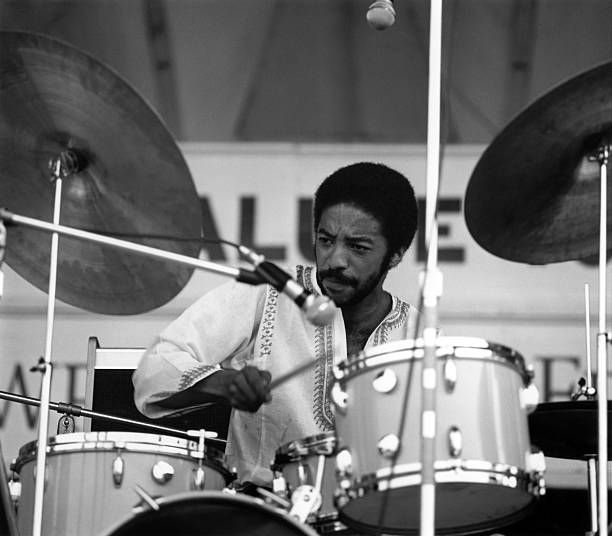 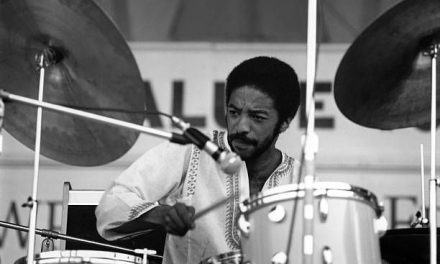