By 1949, he began recording with Muddy Waters. The first person to play an amplified harmonica in 1951, he split from the Waters band in 1952, although he continued to record with Waters.

He had a successful solo career with 14 R&B hits in the fifties. His daughter created the Little Walter Foundation to preserve his legacy.

A few months after returning from his second European tour, he was involved in a fight while taking a break from a performance at a nightclub on the South Side of Chicago. The relatively minor injuries sustained in this altercation aggravated and compounded damage he had suffered in previous violent encounters. He died in his sleep at the apartment of a girlfriend at 209 E. 54th St. in Chicago early the following morning of February 15, 1968.

The official cause of death indicated on his death certificate was “coronary thrombosis” (a blood clot in the heart); evidence of external injuries was so insignificant that police reported that his death was of “unknown or natural causes”, and there were no external injuries noted on the death certificate. His body was buried at St. Mary’s Cemetery in Evergreen Park, Illinois on February 22, 1968. His grave remained unmarked until 1991 when fans Scott Dirks and Eomot Rasun had a marker designed and installed. 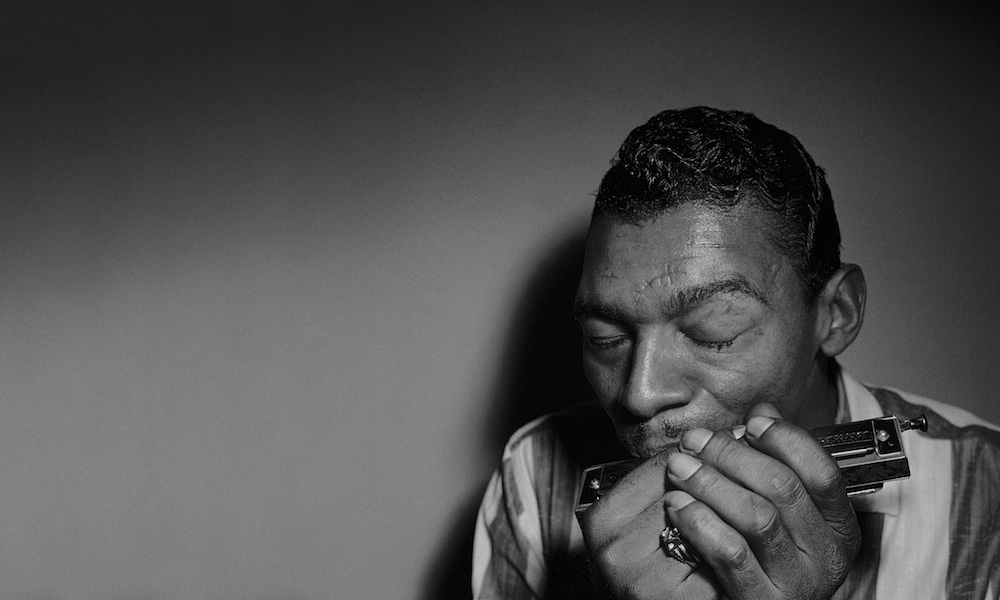