He began playing the instrument at 16 inspired by the music of Eric Dolphy.

Newton moved to New York in 1978, working with musicians such as David Murray and Arthur Blythe, and began his own solo recording career.

He expanded flute technique by singing into the flute to “give the flute more power.” He also uses overblowing, playing up to four notes at once.

Exposed to blues gospel and R&B music during his youth in Los Angeles.

He was a member of Stanley Crouch’s “Black Music Infinity” band from 1972 to 1975 along with Arthur Blythe, David Murray, and Bobby Bradford.

Moving to New York in 1978 he led a trio consisting of pianist Anthony Davis, cellist Abdul Wadud, and himself specializing in extended chamber jazz and Third Stream.

In the early ’80s James Newton formed a quartet and toured Europe followed by five years as the musical director of the “Luckman Jazz Orchestra.” 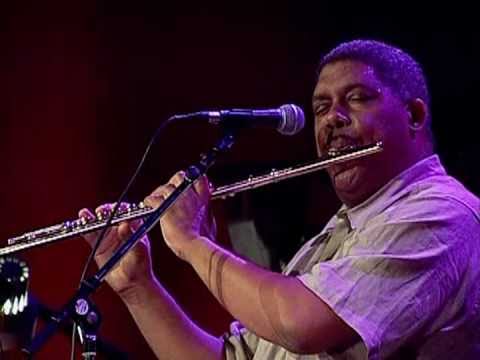 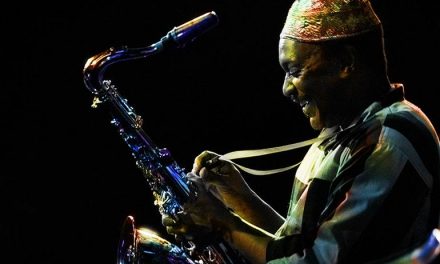