About our new look

Dexter Gordon performs a set on Danish television in 1967.

Gordon was one of the many bebop musicians to relocate to Europe in the 1960s. With the arrival of so many American expatriates, European capitals like Paris and Copenhagen developed thriving jazz scenes to rival those of New York and Los Angeles. 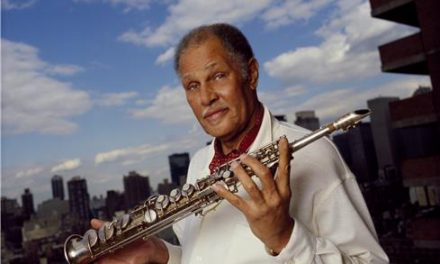