After working with artists like Kenny Dorham and Cecil Payne in the early 1950s, he launched his career as a leader.

In the late 1940s he ran a restaurant frequented by bebop musician and started gigging himself as a pianist with prominent jazz men including Eddie Vinson and Bullmoose Jackson.

He journeyed to Africa with a U.S. cultural delegation in 1967 and decided to settle in Tangier, Morocco where he ran the African Rhythms Club until 1972.

Randy Weston performs in Spain in 1990. 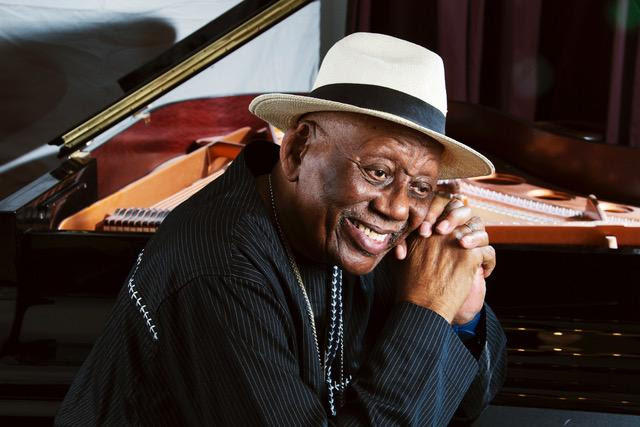 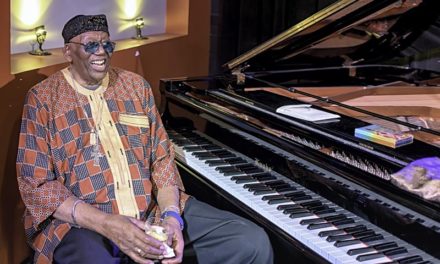 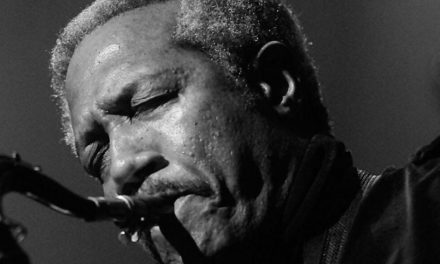