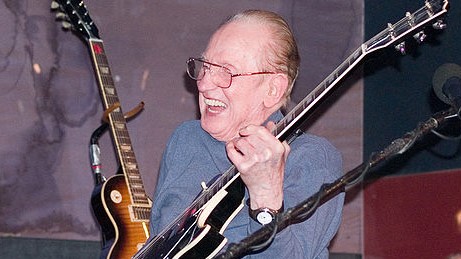 Les Paul (1915-2009) was a versatile and virtuosic guitarist who could play anything from swing to country to rock.

He was actually much more than that because he was also an inventor who designed influential guitars, was a pioneer in utilizing overdubs and loops, and was quite entertaining.

On these clips from a late 1970s concert before a college audience, Les Paul begins with a fast “Dark Eyes,” demonstrates his “Les Paulverizer” (which allowed him to create and play overdubbed parts live), romps through “How High the Moon,” answers a few questions from the audience, and tears apart “Lover.”

In any debate over the “best” guitarist of all time, Les Paul should be seriously considered; this film can serve as evidence. 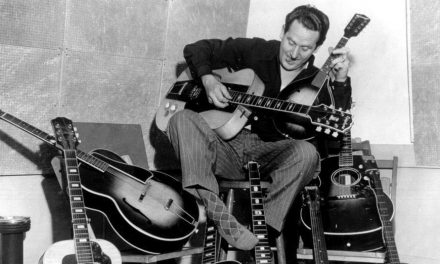 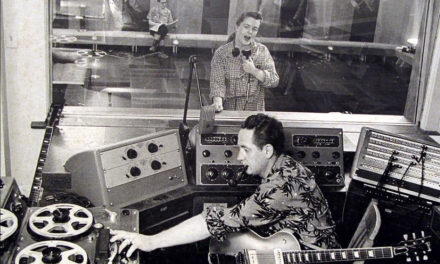