A tribute to the well-respected jazz pianist

Hanna studied classical piano but was always intent on becoming a jazz pianist.

After serving in the military during 1950-52, he freelanced around Detroit, moving to New York in 1957 to attend Julliard.

He made his recording debut with Seldon Powell, worked with Benny Goodman in 1958 (including a well recorded visit to the Brussels World’s Fair), made his first album as a leader in 1959, worked with Charles Mingus (1959-60), and recorded with Kenny Burrell, John Handy, Sarah Vaughan, Ruth Brown, Elvin Jones, Eddie Daniels and Joe Williams among others in the 1960s.

Hanna was the pianist with the Thad Jones/Mel Lewis Orchestra during 1966-74 and worked with the New York Jazz Quartet in the mid-1970s.

After being given an honorary knighthood by Liberia in 1978, he became known as Sir Roland Hanna.

Here is Sir Roland Hanna early in his career appearing on Art Ford’s Jazz Party in September 1958 playing “Lover Come Back To Me.” 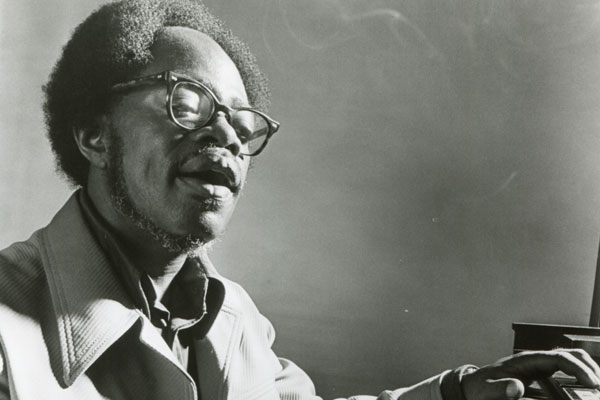