Calderazzo began studying classical piano when he was eight but soon turned towards jazz, studying with Richie Beirach and attending Berklee and the Manhattan School Of Music.

Among his early professional jobs were playing with Dave Liebman and Frank Foster.

He was a member of Michael Brecker’s group starting in 1987, beginning his own solo career in 1990.

When Kenny Kirkland passed away in 1998, Calderazzo took his place in the Branford Marsalis Quartet, a position he has had for over 20 years.

Joey Calderazzo, who has led over a dozen of his own albums, has long had his own swinging style in the modern mainstream of jazz.

Here is the pianist back in 1992 performing “Mikell’s” with his all-star trio at Blue Note’s Mt. Fuji Jazz Festival. 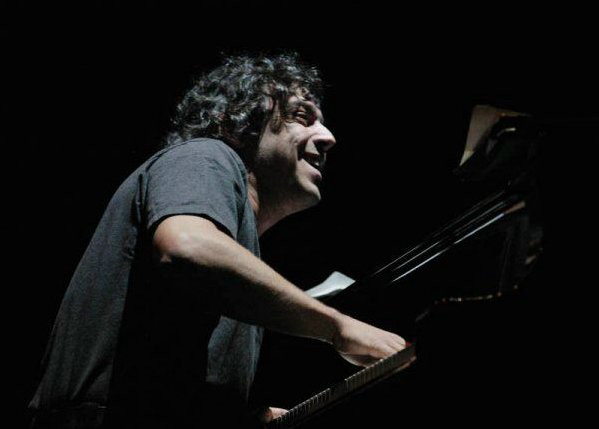 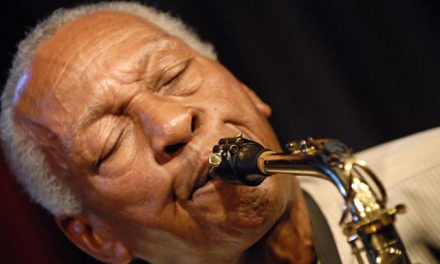