Keith Jarrett became world famous in the 1970s due to the popularity of his freely improvised solo piano concerts.

A child prodigy and a classical pianist by the time he was seven, he switched to jazz as a teenager, attended Berklee for a year, and during part of 1965-66 was a member of Art Blakey’s Jazz Messengers.

This rare film clip has an already recognizable Keith Jarrett taking a piano solo at the Molde Jazz Festival in 1966, accompanied by bassist Cecil McBee and drummer DeJohnette. 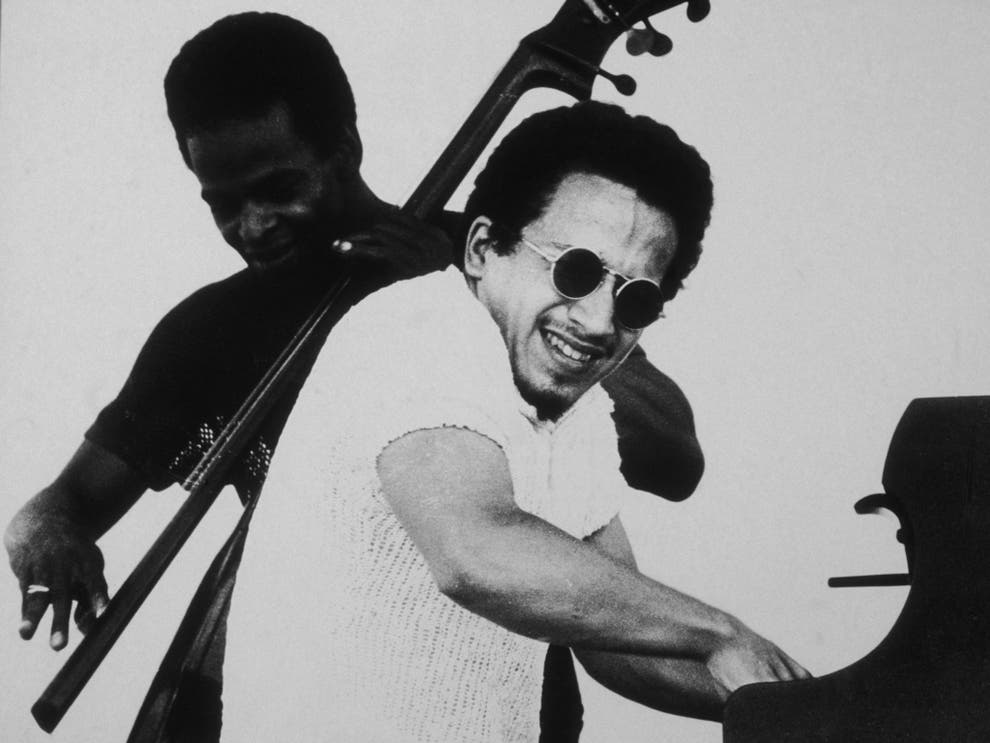 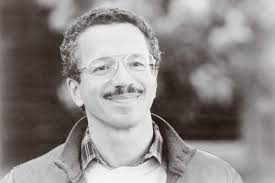 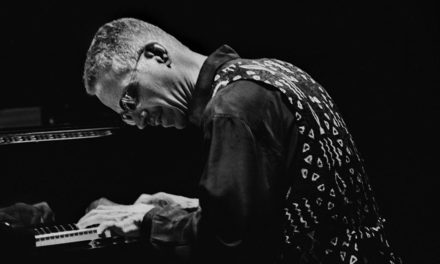 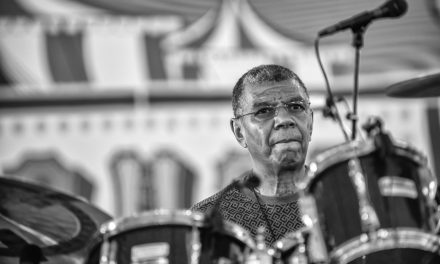 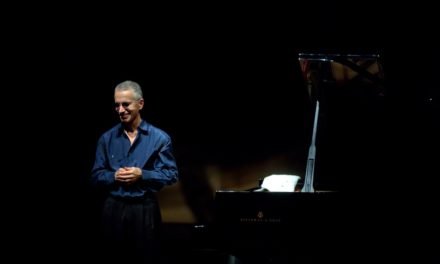