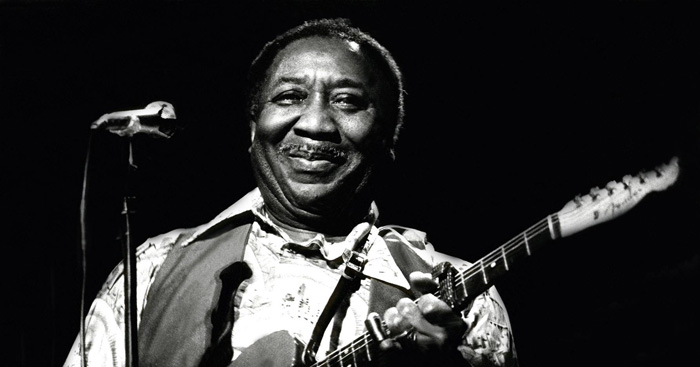 He gained the name of “Muddy” because as a child he loved to play in a nearby stream full of muddy water, and he added Waters to his name after he started to play in public.

Waters sang early in the church, he played harmonica as a teenager and got his first guitar when he was 17.

In 1941 he was recorded by Alan Lomax who was documenting country blues musicians in Mississippi; hearing his own records convinced him to try to make it as a musician.

Waters moved to Chicago in 1943, switched to electric guitar the following year, freelanced for a time, and then in 1948 began to hit it big with his recordings of “I Can’t Be Satisfied” and “I Feel Like Going Home.”

In the 1950s Muddy Waters and his band (consisting of his vocals and guitar, harmonica, a second guitarist, bass and drums) became a major force, revolutionizing Chicago blues and adding such songs to the repertoire as “Hoochie Coochie Man,” “I Just Want To Make Love To You” and “Got My Mojo Working.”

Muddy Waters often toured Europe starting in 1958, was considered a major influence on many British rock musicians of the 1960s (including the Rolling Stones), and was active until a year before his death on April 30, 1983.

The Complete Plantation Recordings has Muddy Waters’ first recordings, all of his early performances for Alan Lomax from 1941-42. 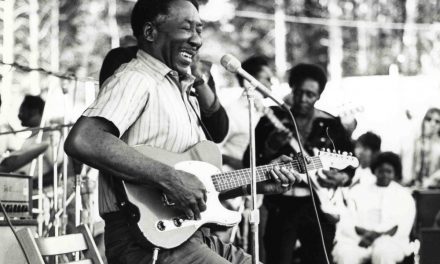