His professional career took off in the spring of 1983 when he joined Betty Carter’s band.

He also served as a member of Art Blakey’s Jazz Messengers.

Benny Green grew up in Berkley, California where he began studying classical piano when he was seven.

His father was a tenor saxophonist who encouraged his son’s developing interest in jazz.

During his final years of high school Benny landed a gig at the San Francisco Bay Area jazz club Yoshi’s, an event which marked the official start of his professional career.

True success came with a move to New York where he joined Betty Carter’s band in April of 1983.

Currently residing back on the West Coast, Benny Green has been the leader of his own trio since 1991 and frequently travels across the U.S. teaching in jazz work shops. 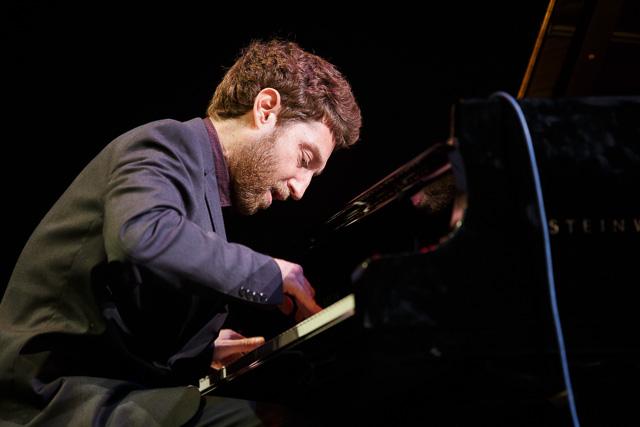 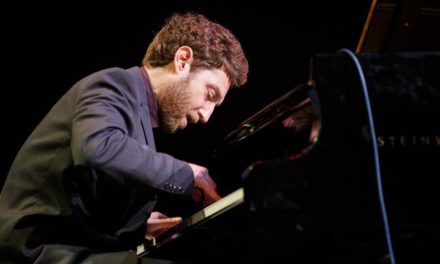 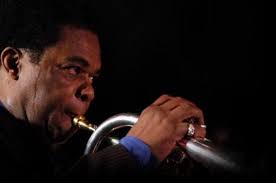