He initially became famous as the trombonist with Lu Watters’ Yerba Buena Jazz Band, a group in San Francisco that revived traditional jazz, basing their sound originally on King Oliver’s two-cornet group of 1923 before developing their own style and repertoire.

Murphy was with Watters’ influential band during 1940-42, was part of a wartime version when Watters was in the military, recorded with Bunk Johnson in 1944, and was back with Watters during 1945-50.

When Lu Watters chose to retire in 1950, Murphy put together his own influential band and during the next 37 years he played and recorded regularly while mostly remaining based in the San Francisco Bay area.

A fine soloist and ensemble player, Turk Murphy enjoyed reviving obscure songs in addition to playing favorites, and his band was a popular attraction in SF including at his own Earthquake McGoon’s Club (which through the years had three different locations).

Murphy’s final recordings were made at one of the highpoints of his career, his Carnegie Hall concert in 1987.

Turk Murphy is featured as a guest with the Climax Jazz Band on “Ory’s Creole Trombone” in 1979 during an appearance on vibraphonist Peter Appleyard’s television series. 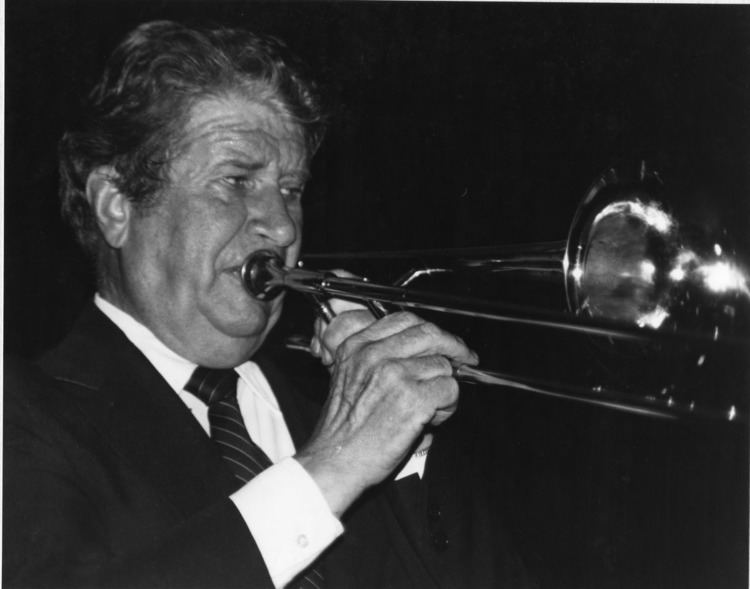