A birthday tribute to the distinctive modern jazz guitarist

He began having guitar lessons at the age of ten, being initially influenced by the playing of Barney Kessel but also being open to rock music.

While attending the Berklee College of Music, Abercrombie became influenced by Jim Hall, Wes Montgomery, George Benson and Pat Martino while developing his own sound.

He worked with organist Johnny Hammond Smith, moved to New York in 1969, and worked on a countless number of sessions and with the early jazz-rock group Dreams (which included the Brecker Brothers), Billy Cobham, and Gil Evans.

Abercrombie became a bandleader in 1975 when he formed Gateway with bassist Dave Holland and drummer Jack DeJohnette, forming his own mixture of fusion, light funk, free jazz and hard bop.

The guitarist became a fixture on the ECM label, recording many stimulating if often introspective albums, mastering the guitar synthesizer, and making sessions with Jack DeJohnette, Ralph Towner and many others while playing in his own unclassifiable style.

Here is John Abercrombie performing with the Gateway Trio in 1995, a perfect setting for his distinctive and fresh playing. 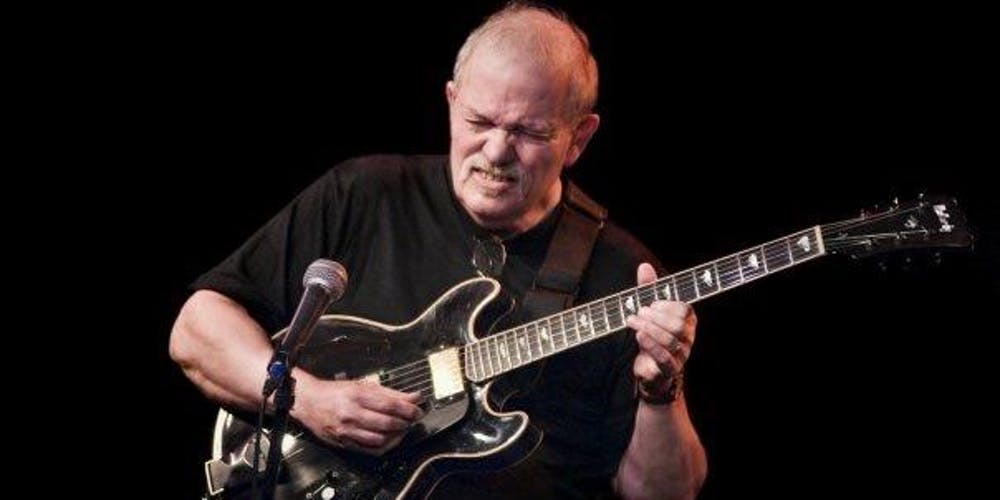