A birthday tribute to the colorful trumpeter-singer

He started playing trumpet when he was 12, gaining experience as a teenager working with groups behind such blues singers as Ma Rainey, Bessie Smith and Ida Cox.

Page performed with Troy Floyd’s band in San Antonio, traveled throughout Texas with Sugar Lou and Eddie’s Hotel Tyler Band, and in 1928 arrived in Kansas City where he soon joined Walter Page’s Blue Devils for a three-year stay.

Hot Lips next became a member of Bennie Moten’s big band (1931-35), appearing on his first record dates and displaying a swinging style that was blues-oriented and consistently stirring.

After Moten’s unexpected death, Page became a member of Count Basie’s new orchestra in 1936; during that era he was also a star at Kansas City’s many late-night jam sessions.

Page then made a major mistake, signing with manager Joe Glaser (whose first priority would always be Louis Armstrong) and moving to New York; if he had stayed with Basie a little longer, he would have been part of Count’s success.

He led the short-lived Hot Lips Page Orchestra during 1937-38 which soon folded, and he freelanced with small groups for a few years, becoming much better known to his fellow musicians in Harlem than to the general public.

Page was a featured soloist and blues singer with the Artie Shaw Orchestra during 1941-42 before spending the rest of his career heading combos, making many stirring recordings and recording a hit version of “Baby It’s Cold Outside” with Pearl Bailey in 1949.

There is virtually no film of Hot Lips Page but this 1946 recording of “Page Mr. Trumpet” gives one a good idea of how colorful a player he was. 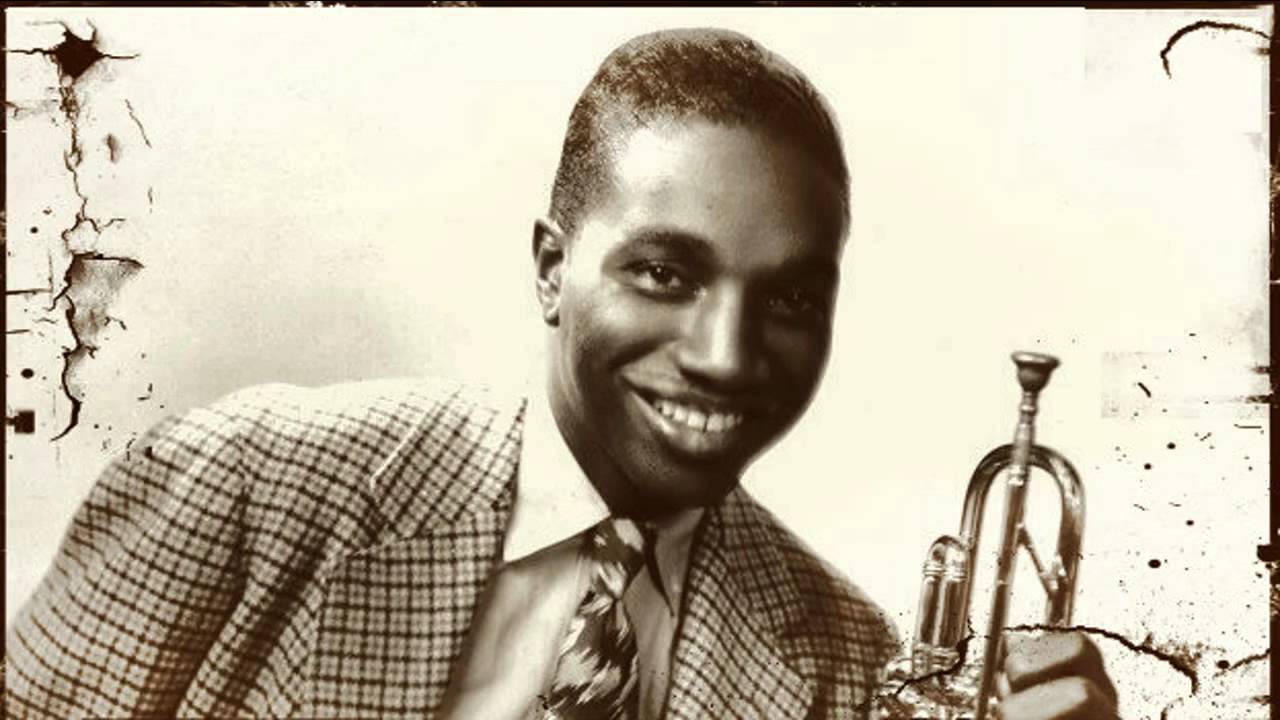