A tribute to the influential vibraphonist

Hutcherson began playing the vibes when he was 12 after hearing a Milt Jackson record.

While still a teenager, he was part of the late 1950s jazz scene in Los Angeles, working with Curtis Amy, Carmell Jones and Charles Lloyd.

He made his first recordings in 1960 with Les McCann and the Curtis Amy-Frank Butler Sextet, becoming a member of the Billy Mitchell-Al Grey group in 1962.

After moving to New York, Hutcherson joined Jackie McLean’s group, recording on McLean’s One Step Beyond, his first of many albums for the Blue Note label.

Hutcherson also led ten Blue Note albums of his own in the mid-to-late 1960s, working with the label until 1977.

He co-led a group with tenor-saxophonist Harold Land off and on for quite a few years, was part of the Timeless All Stars with Curtis Fuller and Cedar Walton, was a member of the SF Jazz Collective during 2004-08, and led many albums of his own for a variety of labels.

One of the greatest jazz vibraphonists of all time, Hutcherson (who played with everyone from Sonny Rollins to Joshua Redman) ranks at the top with Lionel Hampton, Red Norvo, Milt Jackson, Terry Gibbs and Gary Burton. 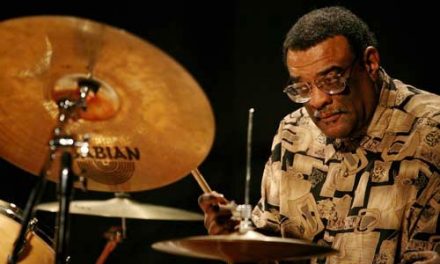 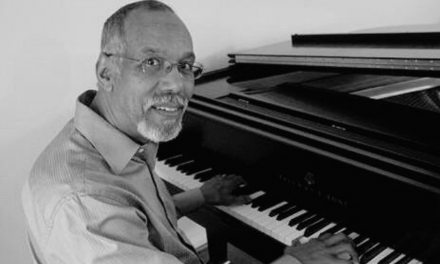