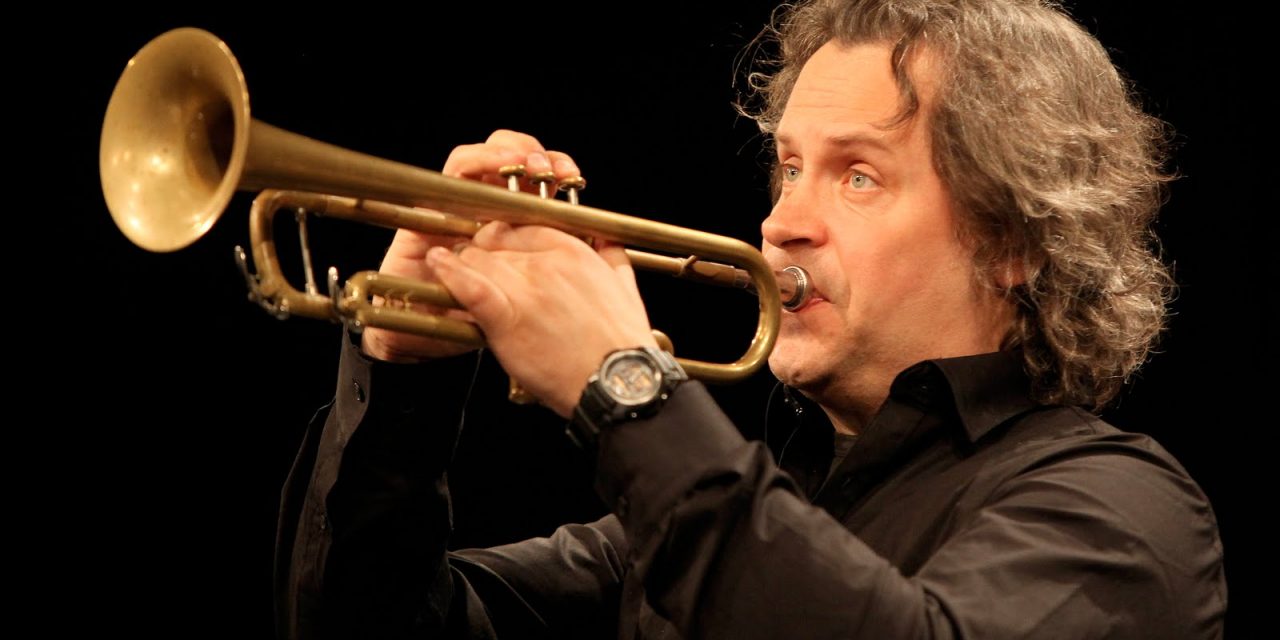 A passionate performance by an all-star group

He has since worked with the Gil Evans Orchestra, the Mingus Big Band, Michael Brecker, George Gruntz, Dave Holland, Opus 5, Conrad Herwig, and many others including most often with his own groups.

A powerful trumpeter with an attractive sound, Sipiagin has led at least 18 albums that help to define the modern mainstream of jazz.

The solos are energetic and inventive with Hoenig (who was subbing at the last minute) sounding quite comfortable with the group.