But the actual star of the uptempo blues “Pie High” is a guest, the great Clark Terry, a flugelhornist who had the happiest sound in jazz.

On this concise but delightful performance, Terry’s playing is full of joy, there is a drum chorus for Clarke, and a short piano solo by Powell before Terry takes the melody out. 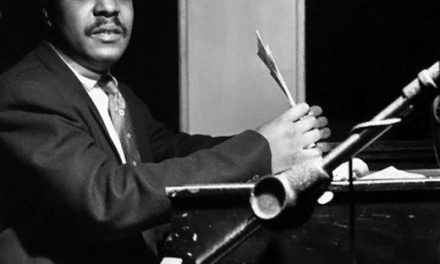 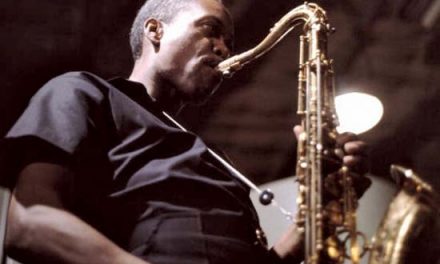 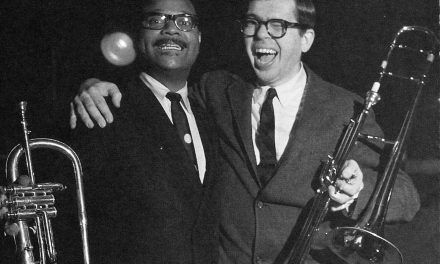