A tribute to the unique composer

Scott studied piano, theory and composition at Juilliard, graduating in 1931 and working as a pianist for the CBS Radio house band.

In 1936 he formed the Raymond Scott Quintette, a six-piece group gathered together to play his complex originals which he called “descriptive jazz.”

Scott’s group recorded a series of unique arrangements during 1937-39 that had very colorful names and music that somehow fit the titles including “Reckless Night On Board An Ocean Liner,” “Dinner Music For A Pack Of Hungry Cannibals,” “War Dance For Wooden Indians,” “New Year’s Eve In A Haunted House,” “Bumpy Weather Over Newark” and “Confusion Among A Fleet Of Taxicabs Upon Meeting With A Fare.”

The Raymond Scott Quintette had hits with “Powerhouse,” “The Toy Trumpet” and “Twilight In Turkey.”

Scott’s music was complex yet melodic, episodic and catchy, and surprisingly every note was worked out in advance without the musicians using any written-out music; they had to learn the arrangements by ear.

In 1939-42 Scott led a more conventional big band, he worked as the musical director for a variety of radio programs, and he led the orchestra on Your Hit Parade (first on radio and then television) during 1949-57.

During that period, Raymond Scott experimented with early electronic music and was a pioneering sound engineer and an inventor, recording a few odd mood albums in the 1960s and working on commercials.

Although obscure in his later years, he had sold his music publishing to Warner Bros. in 1943 and Carl Stalling, the musical director for Looney Tunes and Merrie Melodies, used many of Scott’s themes (most notably “Powerhouse”) in a countless number of cartoons which ran on television from the 1960s on.

This rare television clip from Your Hit Parade in 1955 features the Raymond Scott Quintette performing “Powerhouse.” 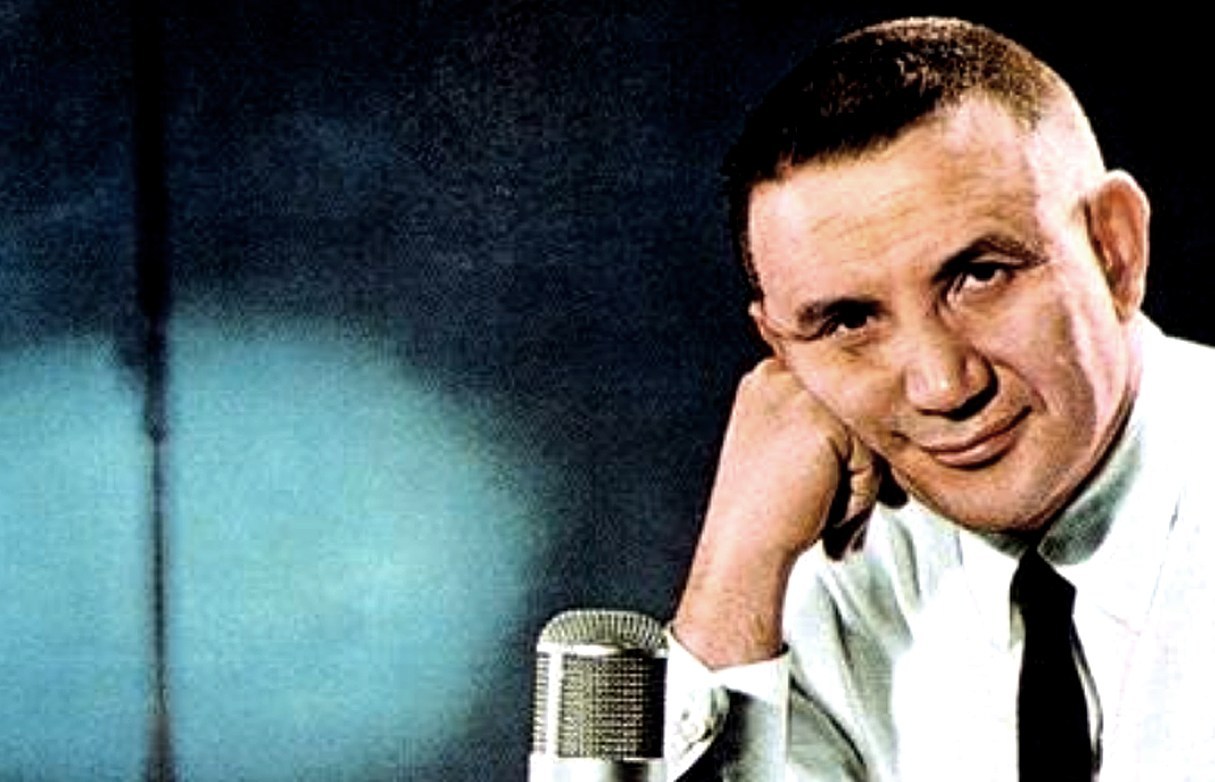