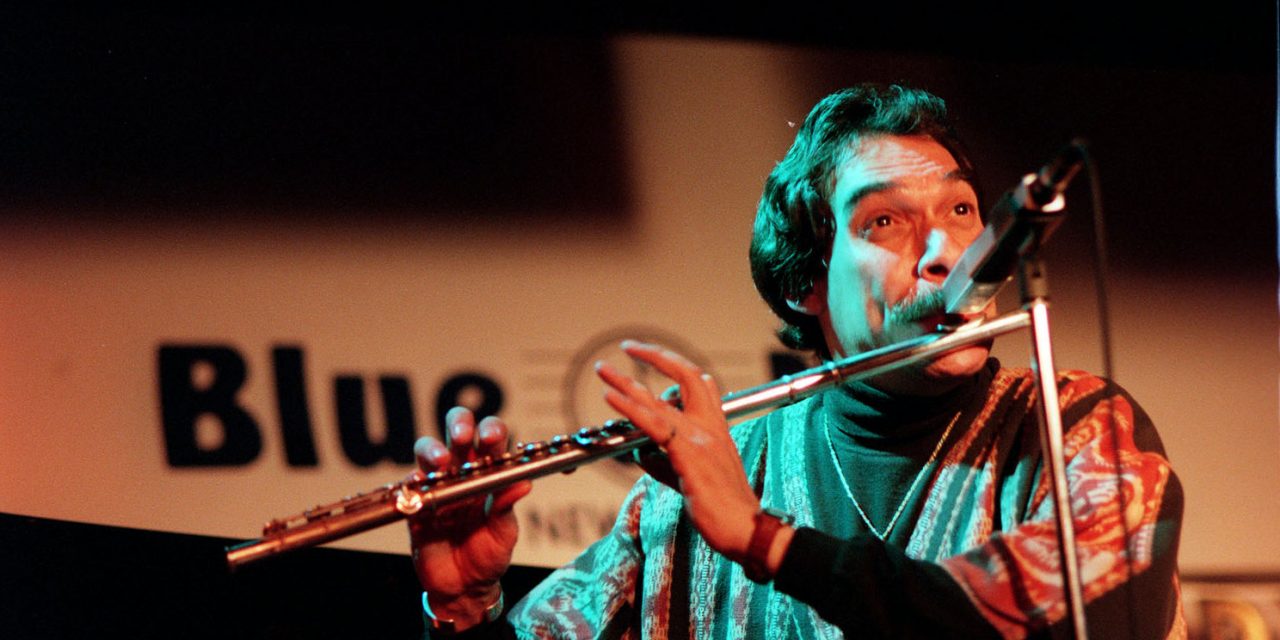 A fine flutist is remembered

Dave Valentin was an influential Latin jazz flutist whose recordings for the GRP label in the 1980s and ‘90s were quite popular.

A professional percussionist when he was just ten, Valentin took up the flute when he was 12, inspired by Herbie Mann and Hubert Laws (from whom he took lessons).

After a period of freelancing in the 1970s, he became the first musician signed to the new GRP label, leading 17 albums during 1979-94.

A stroke ended his career in 2012 and on Mar. 8, 2017 Dave Valentin passed away at the age of 64 from another stroke and Parkinson’s disease.

Here is a fine clip of Dave Valentin performing Freddie Hubbard’s “Little Sunflower” at an outdoor concert while backed by the Hudson River.