A tribute to the great alto-saxophonist

The brother of bassist-arranger John Clayton and the uncle of pianist Gerald Clayton, Jeff Clayton was born on February 16, 1955 in Venice, California.

Originally he was influenced by gospel and Motown r&b records, first becoming interested in jazz when he played with his high-school jazz band.

He studied oboe and English horn at California State University at Northridge, leaving one semester before he was to graduate to join Stevie Wonder’s band, an association that continued for three years.

In Los Angeles he became a session musician, working with Gladys Knight, Michael Jackson, and Madonna, and touring with Ray Charles, B.B. King and Frank Sinatra; he also was a member of the Count Basie Orchestra.

In 1977 he co-founded the Clayton Brothers Band with John Clayton, a group that continued on a part-time basis for over 40 years.

In 1985 he became one of three co-leaders (along with John Clayton and drummer Jeff Hamilton) of the Clayton-Hamilton Jazz Orchestra, a swinging big band that continues to the present time.

Clayton, whose alto-saxophone playing was influenced by Cannonball Adderley, always took joyful and expressive solos that uplifted the music any time he performed.

Here is Jeff Clayton performing unaccompanied at the 2011 “Big Band Blowout,” starting with “Amazing Grace” before going into other areas including a “Giant Steps” quote before ending with a blues and a rather unusual sing-along. 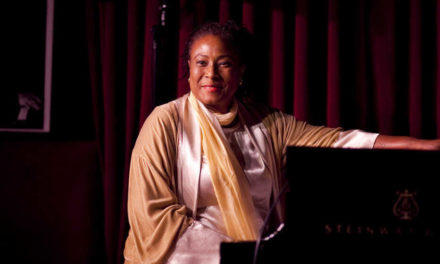 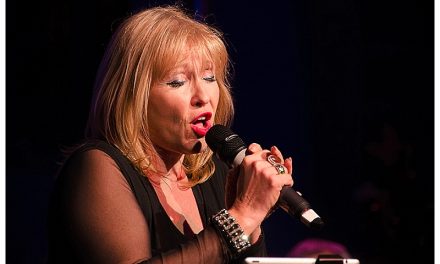 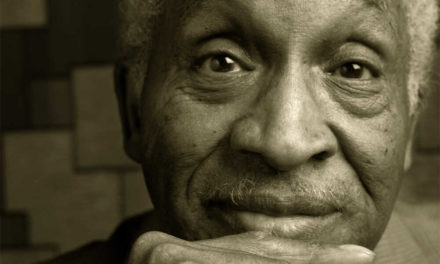