Murphy began playing piano as a child, and joined his brother’s jazz dance band as the singer when he was a teenager.

In 1954, Murphy moved to New York City, where he met producer Mitt Gabler. His career was jump-started by his first album,”Meet Mark Murphy” in 1956.

Here is his lovely rendition of “God Bless the Child.” 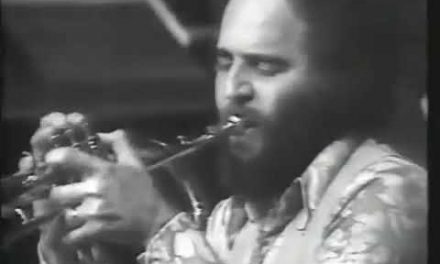